This collection advances the study of context-dependent characteristics of argumentative discourse by examining a variety of media genres in which text and image (and other semiotic modes) combine to create meaning. The chapters have been written by an international group of senior and junior scholars researching multimodal argumentation in the last two decades. In each chapter, a specific approach to argumentation and rhetoric is combined with insights from visual studies, metaphor theory, scientific visualization, cognitive science, semiotics, conversation analysis, or (documentary) film theory in order to explain how multimodal genres function argumentatively and rhetorically. Together the chapters present a state-of-the-art in the analysis of multimodal argumentation in such diverse genres as print advertisements, news photographs, scientific illustrations, political cartoons, documentaries, film trailers, political TV advertisements, public debates, and political speeches. The volume will be of interest to advanced students and scholars in argumentation studies, rhetoric, and multimodal communication. 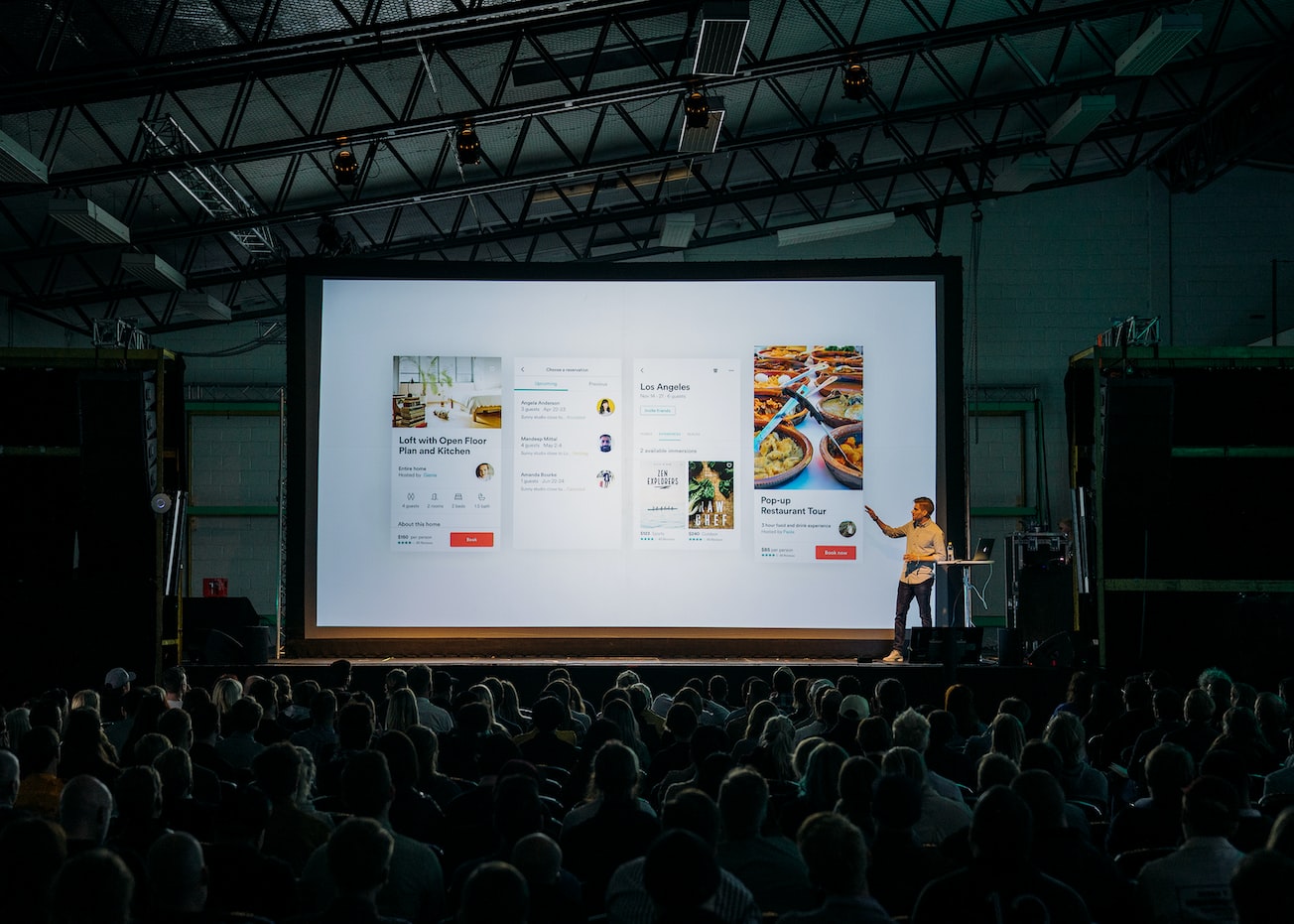 Photo by Teemu Paananen on Unsplash

Photo by Teemu Paananen on Unsplash

Since time is becoming ever more costly, it is good to visualize things, if at all possible. It can be both attractive and efficient to persuade people of something by using an image, or an image together with text (i.e., multimodally). This collection presents various ways in which an argumentative point can be made multimodally.

This page is a summary of: Multimodal Argumentation and Rhetoric in Media Genres, December 2017, John Benjamins, DOI: 10.1075/aic.14.
You can read the full text: