Have you heard about PET? It is not your dog, cat or fish in your house. PET represents for Positron Emission Tomography, which is a high-tech instrument for diagnosing diseases especially cancers in human bodies. In order to work with PET, people need to take a special kind of medicine, which is called a nuclear medicine, also being called a radiopharmaceutical. Radiopharmaceuticals are radioactive, which will be attracted by disease-affected places in patient’s body. And PET can be applied to trace the radiopharmaceutical distribution inside of a body. In this way, doctors could identify diseases more accurately. Meanwhile, some radiopharmaceuticals were also developed to conduct therapy of diseases. Instead of being used to trace diseases, these therapeutic radiopharmaceuticals were attracted around affected areas and gave off irradiations to kill cancer cells. You may already notice that one of the characteristics of radiopharmaceuticals is radioactive, which is brought by radioisotopes. Currently, these radioisotopes are generally produced by nuclear reactors or medical cyclotrons. Since laser was invented by Theodore Maiman in 1960, it has been widely used in different medical disciplines to accomplish tasks of both diagnostics and therapeutics. With some super intense lasers available today, people could produce gamma rays, protons or other heavy ions through nuclear reactions driven by these powerful lasers. These facilities could be called laser-driven accelerators, which can be applied to produce radioisotopes needed in nuclear medicine. In this piece of work, the progress in this area was reviewed. In the past two decades, many proof of principle experiments were accomplished using big laser systems. People are striving for reducing the sized of laser systems and increasing the yields, which might make such laser-driven radioisotope generator available in hospitals someday in the future. 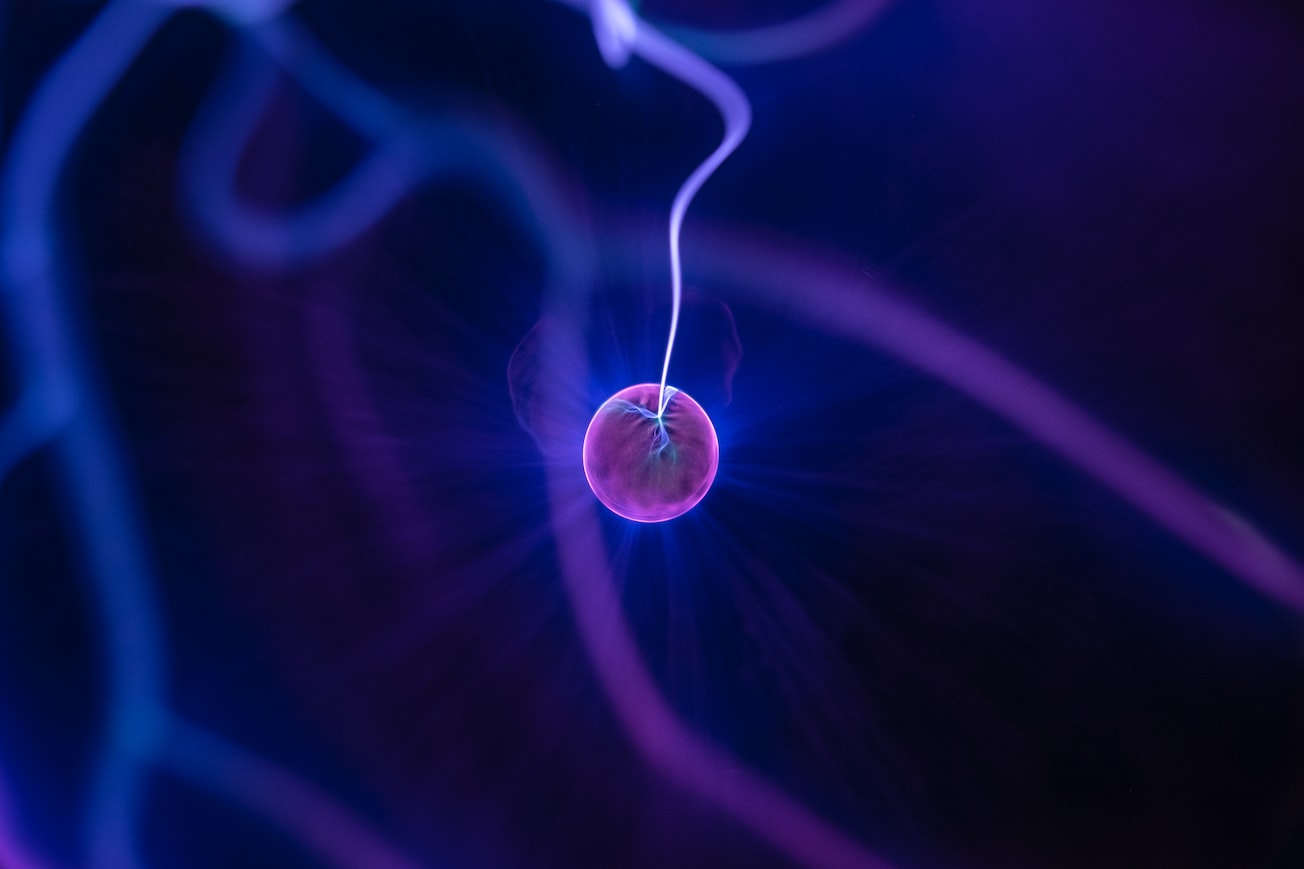 Photo by Zoltan Tasi on Unsplash

Photo by Zoltan Tasi on Unsplash

This work focused on the topic of laser-driven medical radioisotope production, instead of just being briefly covered under a broader topic. With the appearance of new large laser systems, such as the Extreme Light Infrastructure pillars in Europe, and the advances of commercial laser systems, such as Amplitude’s femtosecond lasers for medical applications, it would not be surprising that this area of research will be more active. It would not even to surprise you a commercially available laser-driven radioisotope generator might come out soon in the future.

This page is a summary of: Review: Production of nuclear medicine radioisotopes with ultra-intense lasers, AIP Advances, April 2021, American Institute of Physics, DOI: 10.1063/5.0042796.
You can read the full text: 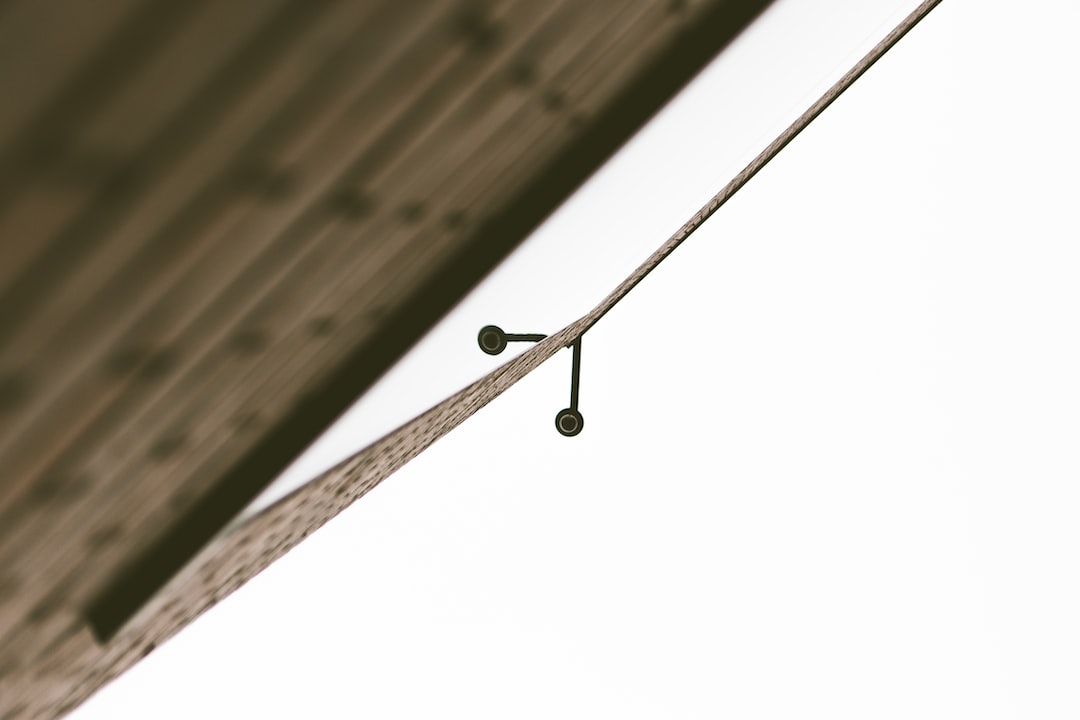 A Security Situation Prediction Algorithm Based on HMM in Mobile Network 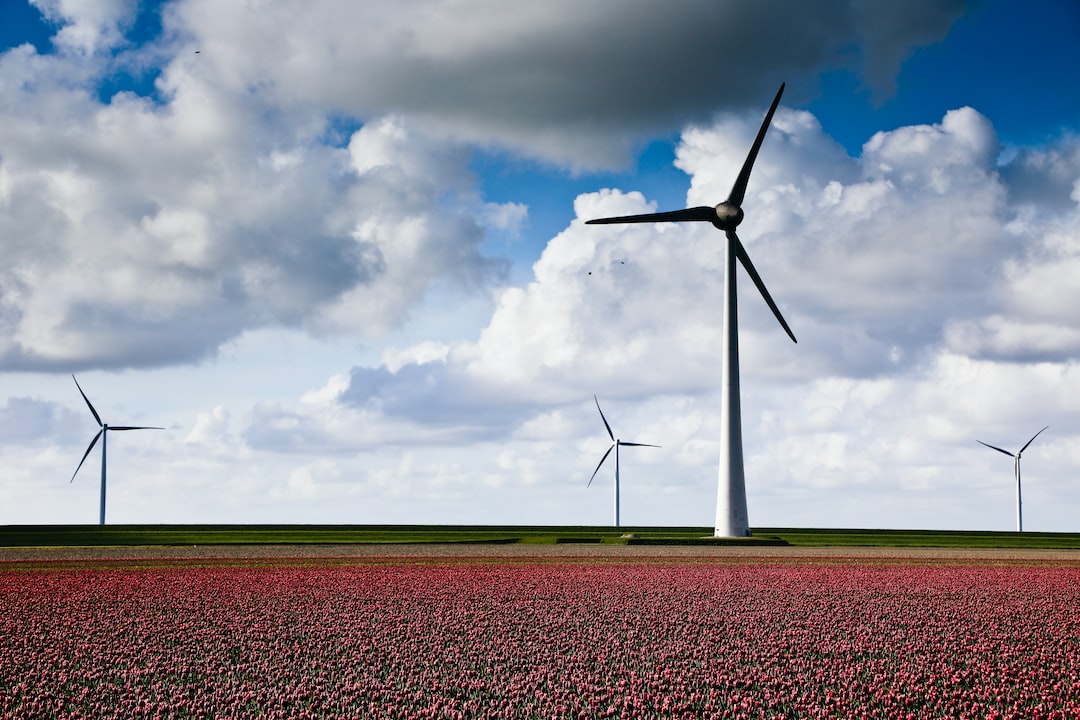 Choosing sites for wind farms involves a trade-off between total power generation and variability; sites that can produce the most wind power may also have highly variable wind output. By selecting... 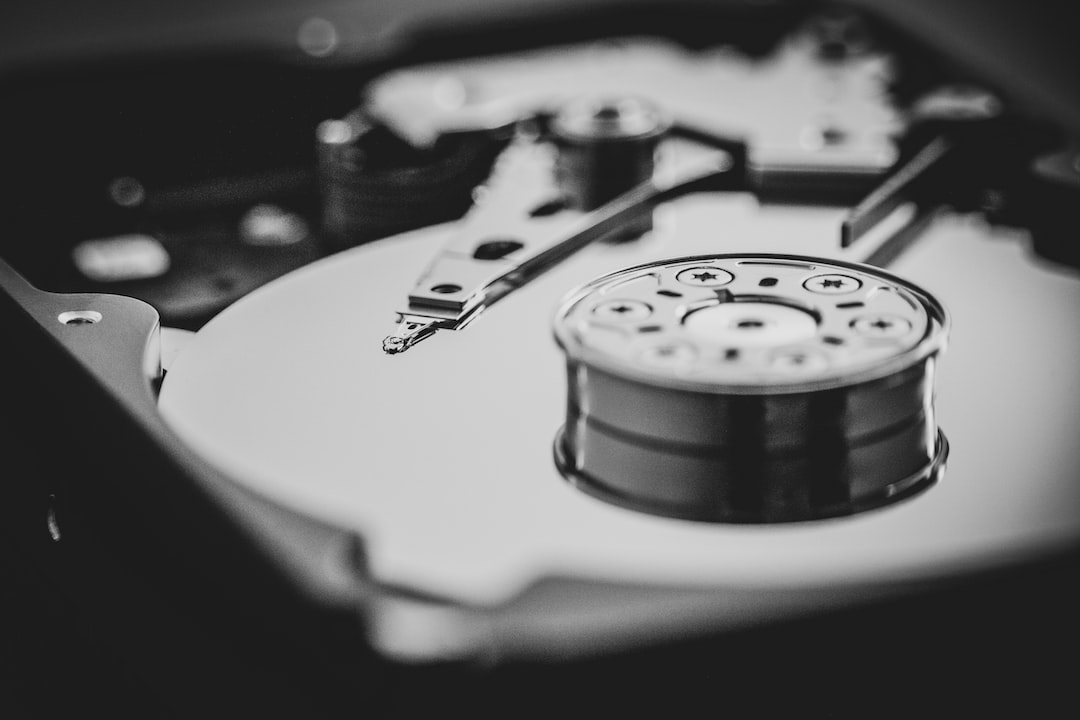 Usually, the manganite films with tetragonal distortion show both the out-of-plane magnetic anisotropy (OMA) and the in-plane magnetic isotropy. However, the LBMO-5 film exhibits not only the OMA b...