This paper is basic and starting of my new energy research. Late Dr. Eugene Mallove in MIT has made a perfact explanation of my paper on “The tip of an Iceberg” of Infinite Energy. The comment of my JAP Paper by the late Sc.D. Eugene F. Mallove of MIT in 1995 (5th paragraph on p2) http://www.infinite-energy.com/images/pdfs/thetipofaniceberg.pdf I found a new EMF in the unique motor I made. Faraday's emf induces the opposite direction of the current flowing to the coil. It is the kind of reaction against the electrical current. So we call it back emf. But the 3rd positive EMF I found in the motor coil acts the same direction of the flowing current. Then the current in the coil is accelerated by the 3rd positive EMF. And the result, it creates the exessive energy. As the direction is the opposite to the common emf. On the paper, the capasitor charge to drive a motor got over charge voltage after discharging for running motor. The phenomenon could not explained by the Faraday's law. So the author estimated the unknown EMF should be existing except Faraday and Maxwell's law. I have convinced that it must become a new clean energy source. To present my founding on the paper, it is very difficult. Because the phenomenon clearly violates the law of thermodynamics. Emeritus professor Dr. Aoki in Chubu University gave me a good advice on the method to write the paper. He said "just put only the results of my experiment on the paper. Never talk about the law of thermodynamics". I did it like as he said. But a few years after I submitted the paper the one referee of IEEE saw through my trick of hiding energy conservation at last. Then I shifted it to JAP. I was surprised the referee of JAP gave me unexpected and very good evaluation. The referee seems understand the purpose of my paper. In June 1995, the paper was on JAP. It took six years. In December 1999, I had an opportunity to present my second paper of the 3rd positive EMF at the conference of NASA Langley Research Center, Santa Barbara, CA. Fifth International Symposium on Magnetic Suspension Technology in Santa Barbara, CA, on 1-3th December, 1999. By NASA Langley Research Center, Hampton, Virginia. The site below. You could get the site of the collected papers of NASA/CP2000-21029. Search “Osamu Ide”, or the last paper of pp727-741. https://ntrs.nasa.gov/archive/nasa/casi.ntrs.nasa.gov/20000089691. pdf On this paper, I made a precise experiment and the theoretical analysis to verify the existance of the 3rd positive EMF. The phenomenon is easy to observe in the special motor driven by the discharging of the capacitor. The precise experiment and the theoretical analysis are important to show how they have different value. This method is not like a common paper. Usually, author of paper has a pride if they are coincident. Because it shows the experiment is exact. However I succeeded to find the clear difference between the result of the experiment and theoretical analysis. The difference should be the new 3rd positive EMF. I also found the mathematical law in the deviation between the experimental result and the theoretical analysis by Faraday's law. So the 3rd positive EMF has the physical law expressed by mathematical formula. I thought the 3rd positive EMF should have some physical factor of the electromagnetism. I put the 3rd positive EMF on the second time derivative of the magnetic flux. The curve of the 3rd positive EMF clearly shows the differencial equation. We have no emf like this on the existing electromagnetism. We only have the first time derivative of the magnetic flux for emf equation of Faraday's law. I verified the 3rd positive EMF is the formula of coil inductance L on the NASA paper above. In the paper below, http://aias.us/documents/miscellaneous/ACS-2015-Annomalous-350.pdf I also veryfied the 3rd positive EMF is the formula of the coil current I. Then I succeeded to verify the 3rd positive EMF is the fomula of magnetic flux. Because the magnetic flux is expressed by L x I. Generally speaking, the laws of physics are never prior to natural phenomena. All laws of physics we know are just hypothesis. If only one phenomena violate it, then physical law is not true. The physical phenomena observed are only true. But almost scientists believe only the law of physics. Not only the phenomenon I found, but there shall be more electromagnetic phenomena not be verified by the Maxwell's theory. For an example, the permanent spinning of electron in the atom, the electronspinning is the cause of magnetic field. It is permanently giving magnetic field to magnetic material. I have never heard the reason of permanent electron spinning. 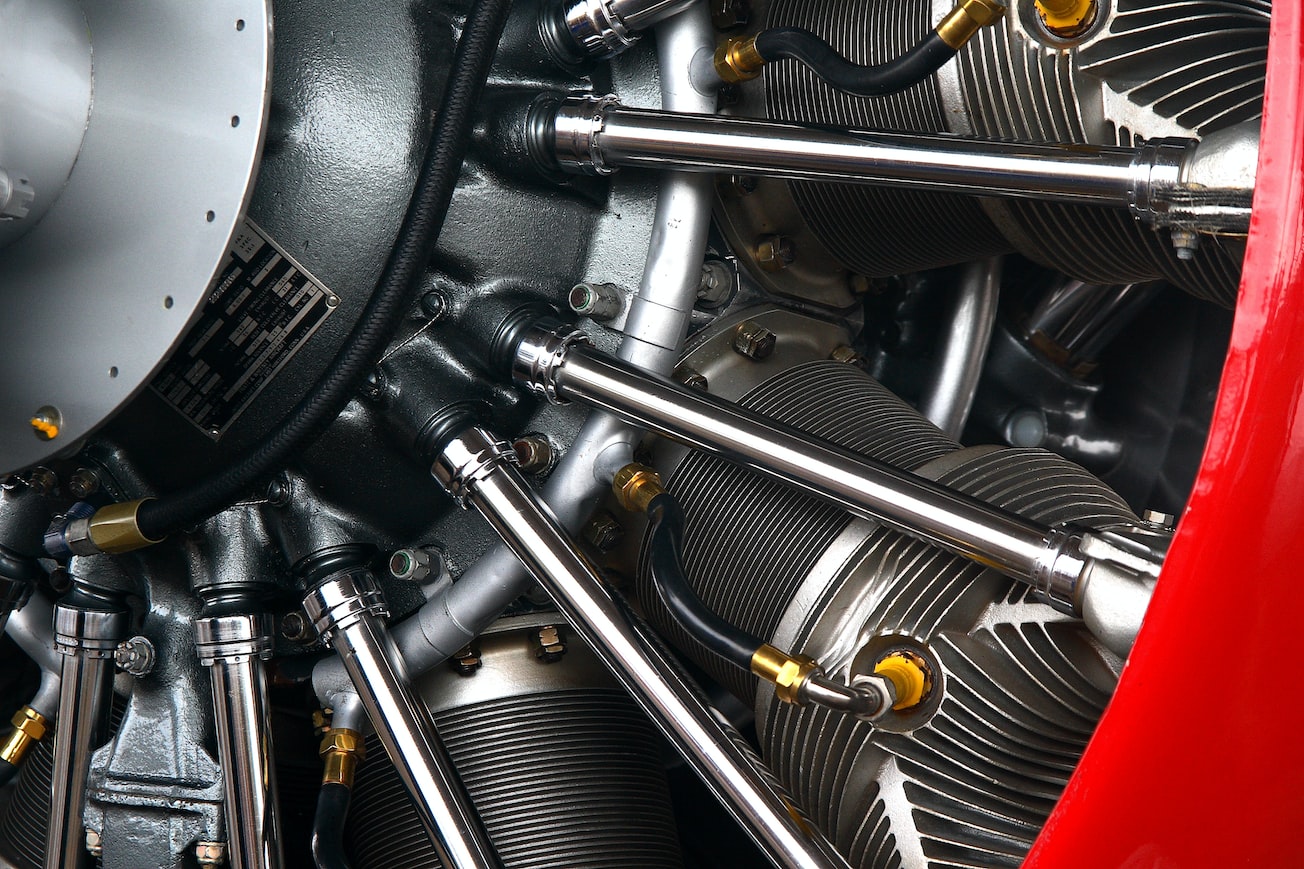 Photo by Eduardo Buscariolli on Unsplash

Photo by Eduardo Buscariolli on Unsplash

In December 2018, I found the second method to induce an exessive electromagnetic energy. It is from the resonating electromagnetic field. Probably, the basic principle was from the theory by Nicola Tesla. On my experiment of update, I found more than 50 times electromagnetic energy was induced by small original oscillation source. Then I made an experiment of the resonating transformer. On the first experiment of the transformer by low energy input, I succeeded to get 3.3 times power of the input power. I made it 20000 times power up. The output power of the transformer became 25 W. Then the power efficiency became 120~130 %. I proved the power scale up of the transformer has no limit. Then I could make the generator which has the identical power as the power plant without natural energy resource. I made the second prototype of the resonating transformer. The efficiency is as almost idenical as the first prototype. Then I have an idea to combine the fist and the second prototype. Then the total power efficiency shall become more than 150 %.

This page is a summary of: Increased voltage phenomenon in a resonance circuit of unconventional magnetic configuration, Journal of Applied Physics, June 1995, American Institute of Physics, DOI: 10.1063/1.359520.
You can read the full text: 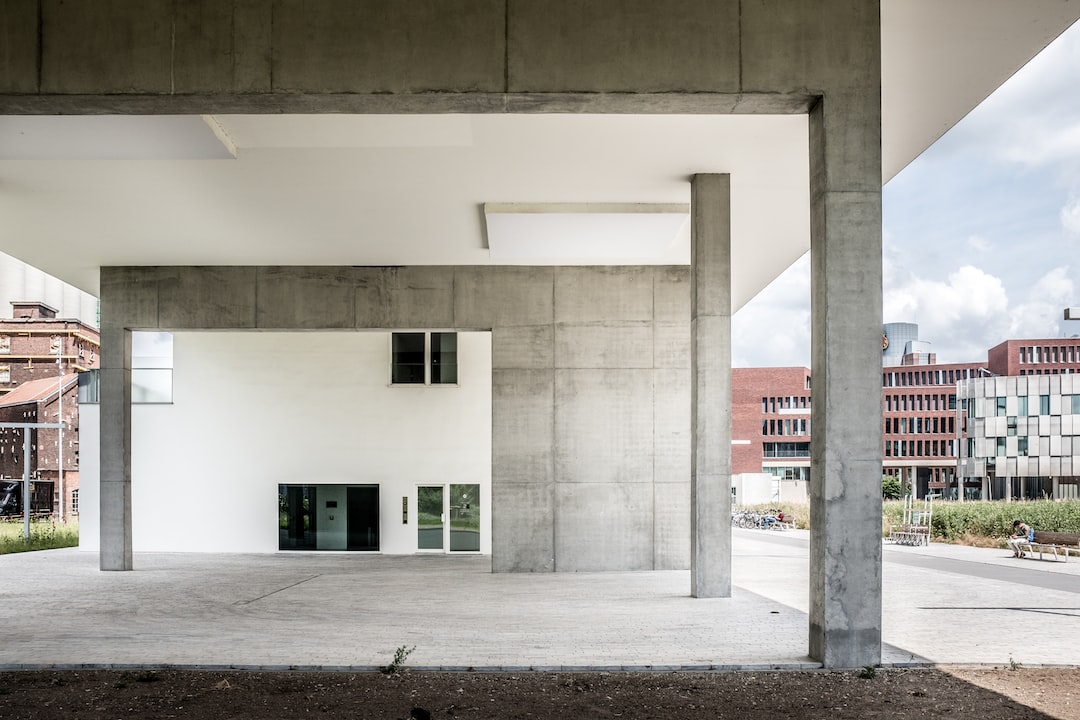 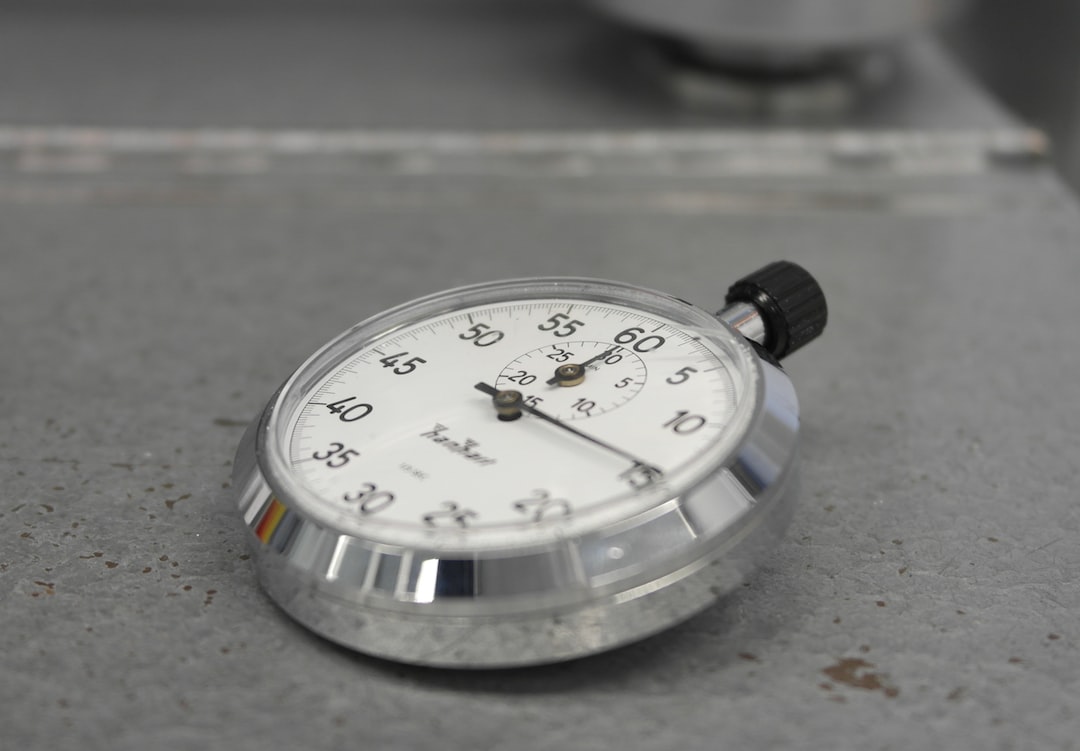 It is about a very attractive material, an III-V alloy containing Bi. It can be used in optoelectronics and spintronic. 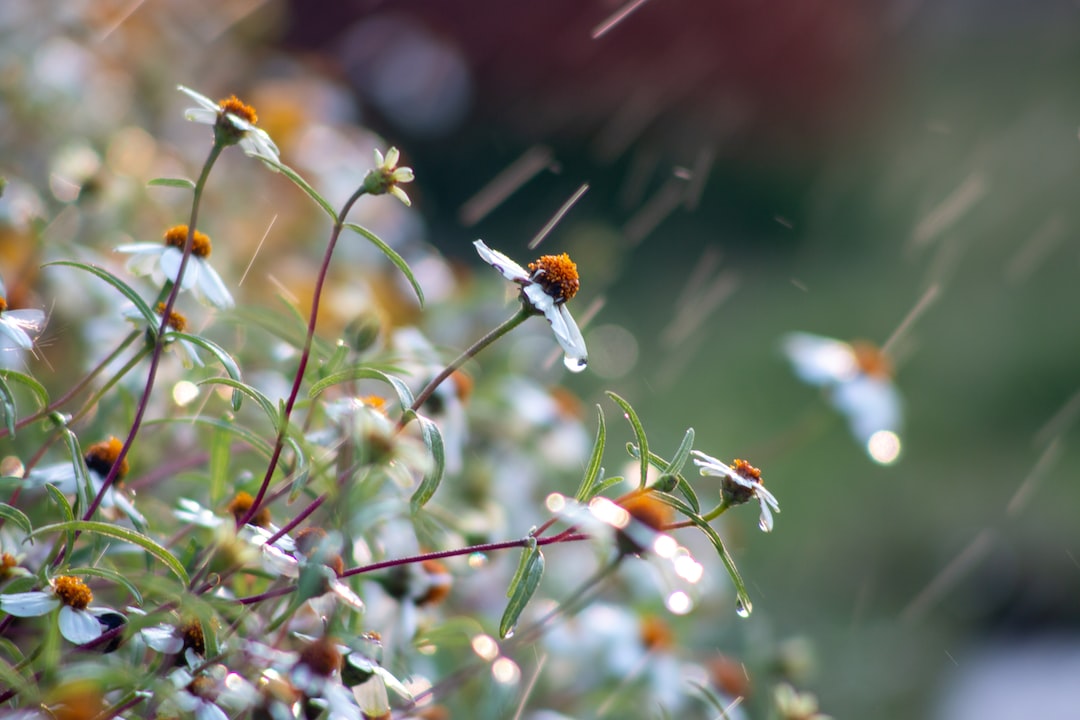 Precipitation is one of the meteorological variables usually involved in the aerobiological studies, which presents a complex relationship with atmospheric levels of pollen and fungal spores and th...