lthough TiO2 is one of the most efficient photocatalysts, with the highest stability and the lowest cost, there are drawbacks that hinder its practical applications like its wide band gap and high recombination rate of the charge carriers. Consequently, many efforts were directed toward enhancing the photocatalytic activity of TiO2 and extending its response to the visible region. To head off these attempts, modification of TiO2 with noble metal nanoparticles (NMNPs) received considerable attention due to their role in accelerating the transfer of photoexcited electrons from TiO2 and also due to the surface plasmon resonance which induces the photocatalytic activity of TiO2 under visible light irradiation. This insightful perspective is devoted to the vital role of TiO2 photocatalysis and its drawbacks that urged researchers to find solutions such as modification with NMNPs. In a coherent context, we discussed here the characteristics which qualify NMNPs to possess a great enhancement effect for TiO2 photocatalysis. Also we tried to understand the reasons behind this effect by means of photoluminescence (PL) and electron paramagnetic resonance (EPR) spectra, and Density Functional Theory (DFT) calculations. Then the mechanism of action of NMNPs upon deposition on TiO2 is presented. Finally we introduced a survey of the behaviour of these noble metal NPs on TiO2 based on the particle size and the loading amount. 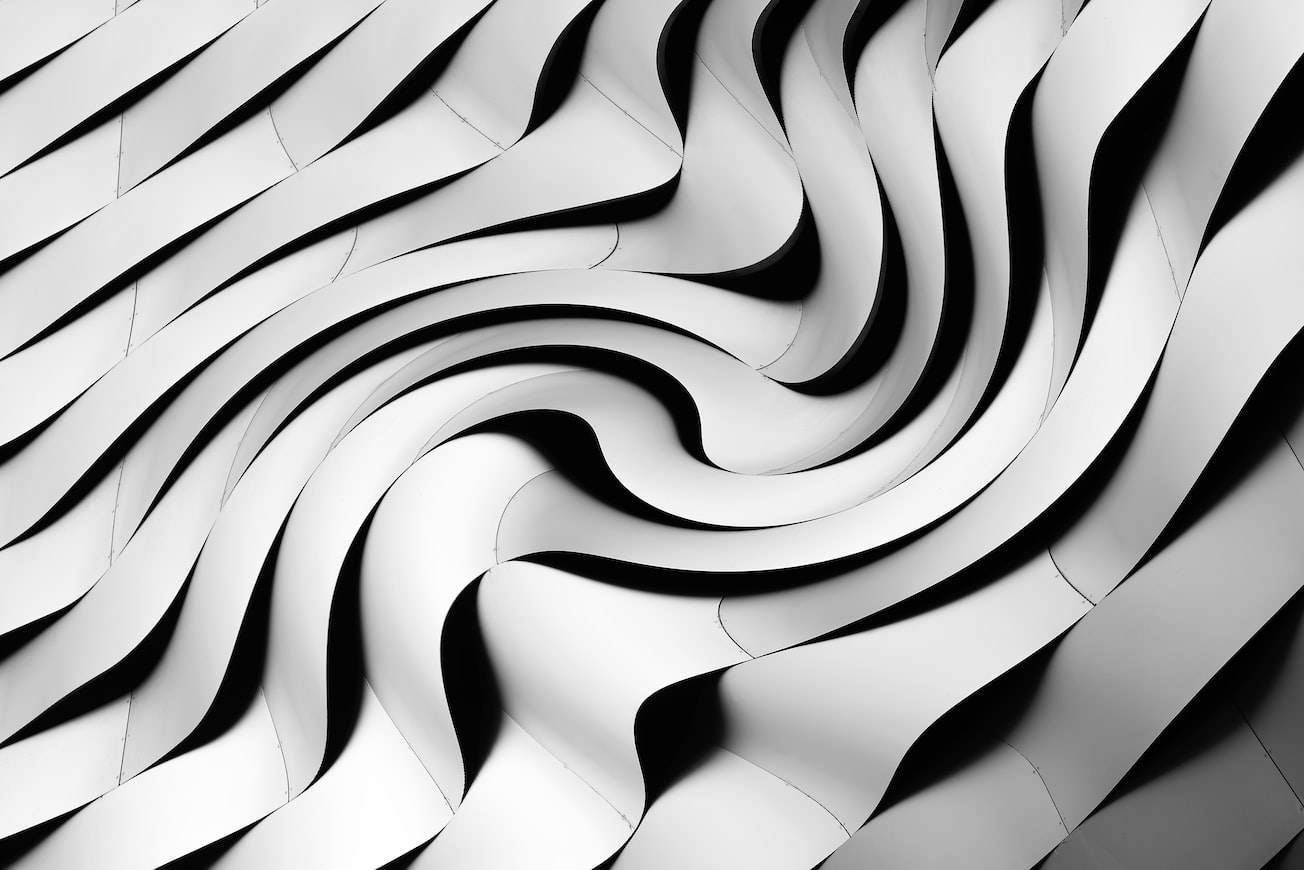 This page is a summary of: Understanding the superior photocatalytic activity of noble metals modified titania under UV and visible light irradiation, Physical Chemistry Chemical Physics, January 2014, Royal Society of Chemistry, DOI: 10.1039/c3cp54411g.
You can read the full text: