Nanoparticles, as the name suggests, are materials that inhabit the nanoscale, typically defined as everything that is between 1 and 100 nanometres in size. This means that nanoparticles are bigger than atoms (which are about 1/10th of a nanometer), but smaller than what can be seen in a microscope (for example viruses or bacteria). Most biological building molecules (DNA, proteins, fatty acids) can be found on the nanoscale. What makes this particular length scale fascinating is that the high surface area compared to the volume of the material leads to unexpected properties. Thus, small changes in their size or chemistry can have interesting effects. This is why nanoparticles play such an important role in both industry and medicine, where they are used to fine-tune the properties of a specific product. Single-chain nanoparticles (SCNPs) are a new type of soft nanoparticle, which mimic the folding process of proteins in a very simplistic way. They are made up of a long polymer chain with functional groups that can form cross-links between one another. Imagine a necklace with a lot of randomly placed hooks, not just one at the end to close it. By forming cross-links the polymer reduces its size as it crumples up like a piece of paper. Ideally, the nooks and crannies produced by this folding process can be used to carry even smaller molecules. The SCNPs could then be used to encapsulate drugs and release them in target tissues, or act as catalysts by creating micro-environments for chemical reactions to take place. For this to work, however, the way in which these SCNPs fold has to be controlled to a certain extent. If the loops formed are too small, or too big, they won't provide a good cave for the small molecules to hide in. And if the overall shape of the nanoparticle is too elongated and not round (and small) enough, it might have problems passing through small channels. Controlling the shape and the particular cross-links that are formed (the "topology") of the particle, proves to be very difficult. If these polymers are left to their own devices (i.e. put into a liquid with nothing else in it), they will form a lot of different structures, most of them elongated and with very small cavities. The opposite of what we want. How can we improve this? Imagine being on the tube during rush hour. With all these people crammed into a tiny space, what do we do? We take our backpacks off and clutch them tight to our chests. We stand straight with our feet together and try to reduce the points of contact with others. Polymers do something similar. When lots of flexible polymers are confined to a small volume - scientists call this "crowding conditions" - the space occupied by a single polymer decreases. The polymer "collapses". We expected that this behaviour would make it more likely for big loops to form in the nanoparticle. Just like the passenger on our tube metaphor is more likely to place his hands together than extend them when there are lots of people around him. However, in this paper we show that this is not the case for linear polymer when they undergo the crosslinking process under theses "crowding conditions". Why? Because for a linear polymer contacts with other polymers are just as uncomfortable as contacts with other parts of itself. As it can't distinguish between "I" and "them", the structure it takes on in the presence of others is the same as in diluted solutions, even though it is smaller. However, when we use ring polymers as a starting point, everything changes. Ring polymers, as the name suggests, are polymer chains whose ends are connected. Albeit a seemingly simple deviation from a linear chain, this has remarkable consequences for the polymer's behaviour. Just by having connected ends, the ring polymer has to shrink in a different way than a linear polymer in the presence of others. The ring polymer adopts a "crumpled" state, folded in on itself, like a grape drying up to be a raisin. This makes cross-links between parts of the polymer that would be far apart in an extended state more likely and thus leads to a more compact, round structure with bigger cavities. And what's even better is that this structure is mostly conserved after the "crowding" molecules are removed. By using ring polymers, we have thus found a relatively simple way of having more control over the synthesis of single-chain nanoparticles. 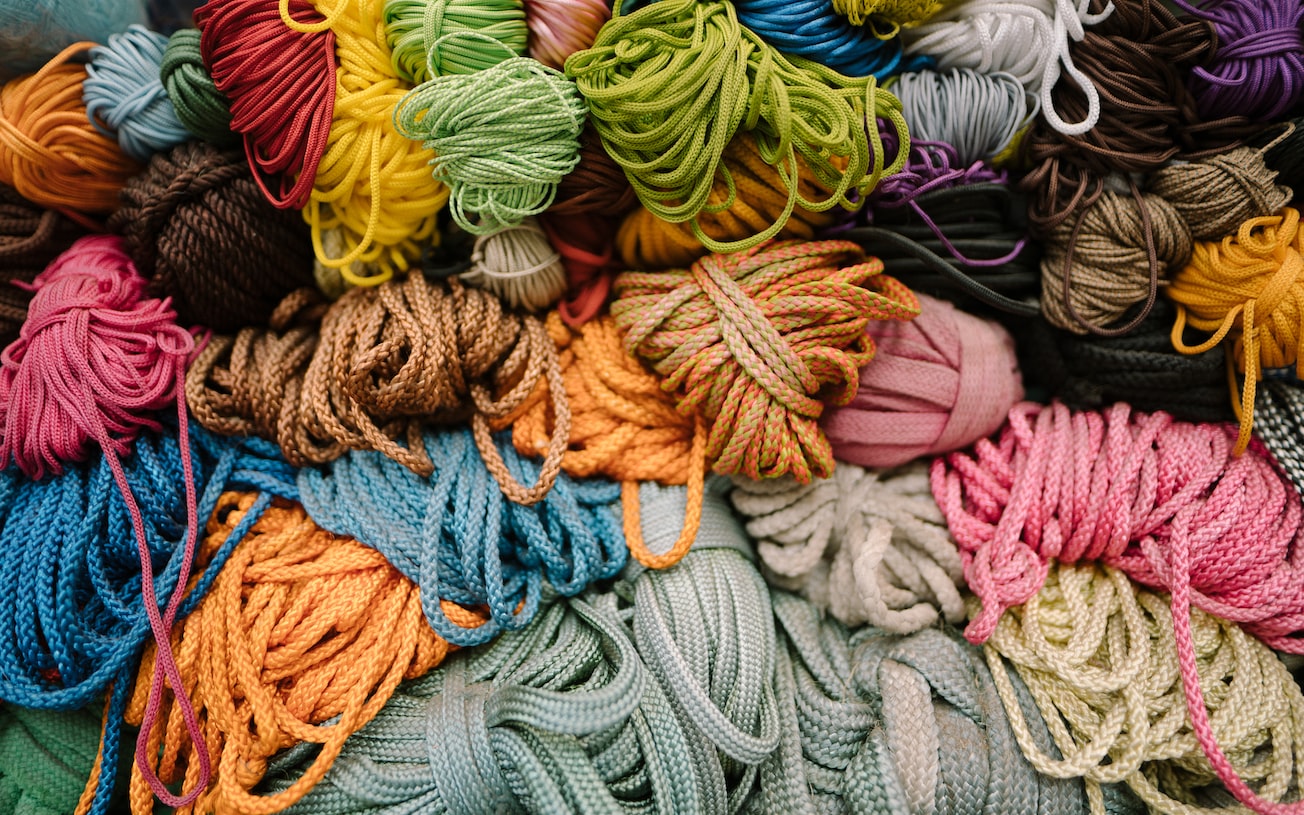 Our findings show that by using ring polymers and crowded environments, we have found a relatively simple way of having more control over the synthesis of single-chain nanoparticles and we have come a little closer to achieving the goal of round and compact soft nanoparticles that can be used for drug-delivery, catalysis, bio-imaging or as rheology modifiers.

This page is a summary of: Effects of precursor topology and synthesis under crowding conditions on the structure of single-chain polymer nanoparticles, Soft Matter, January 2017, Royal Society of Chemistry, DOI: 10.1039/c7sm01547j.
You can read the full text: 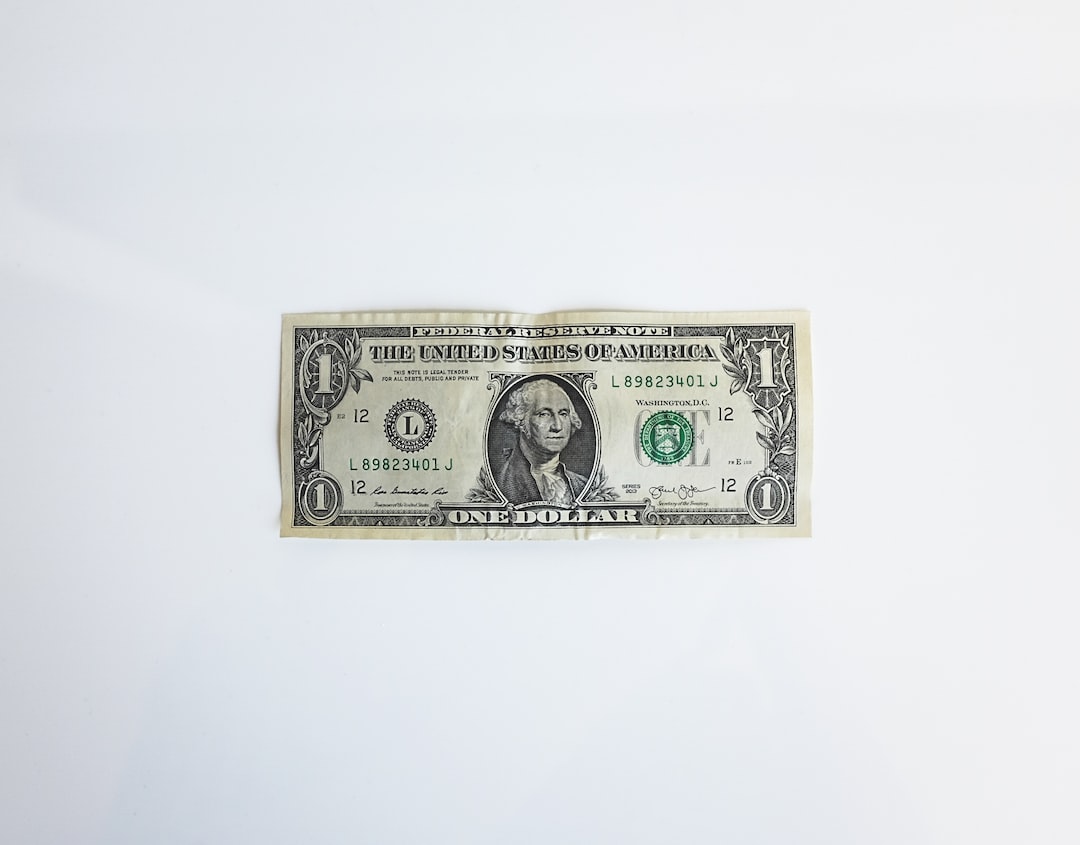 This article make use of a unique construction (building) cost index data which has been largely unexplored in the Ghanaian literature to study the correlation between construction inflation and co... 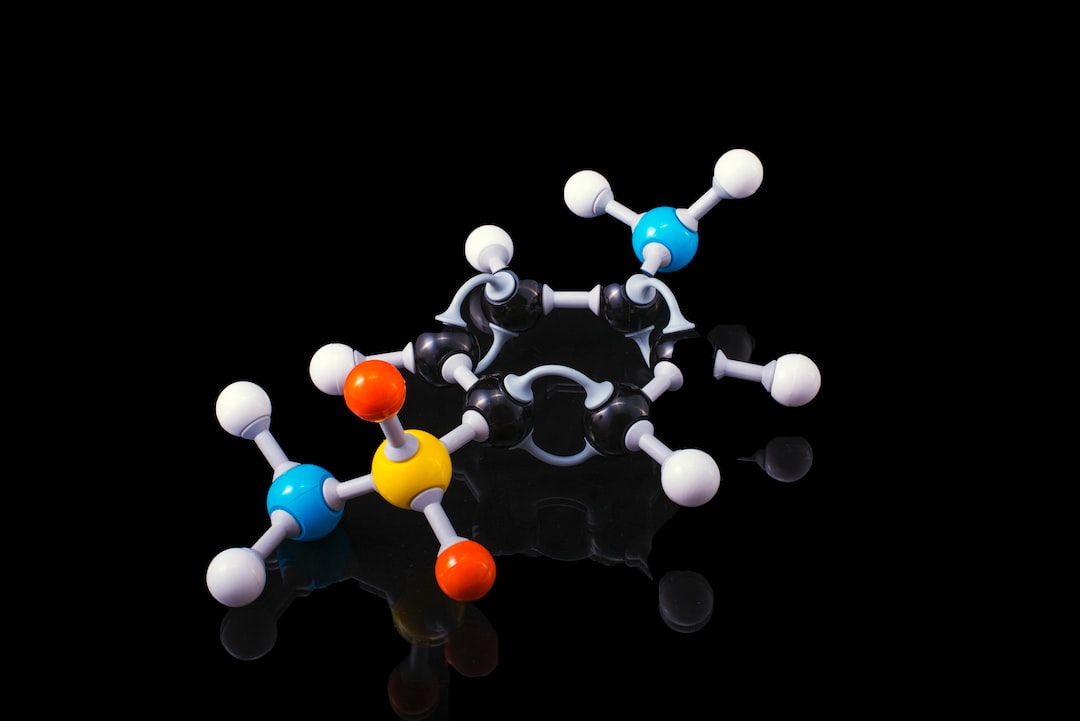 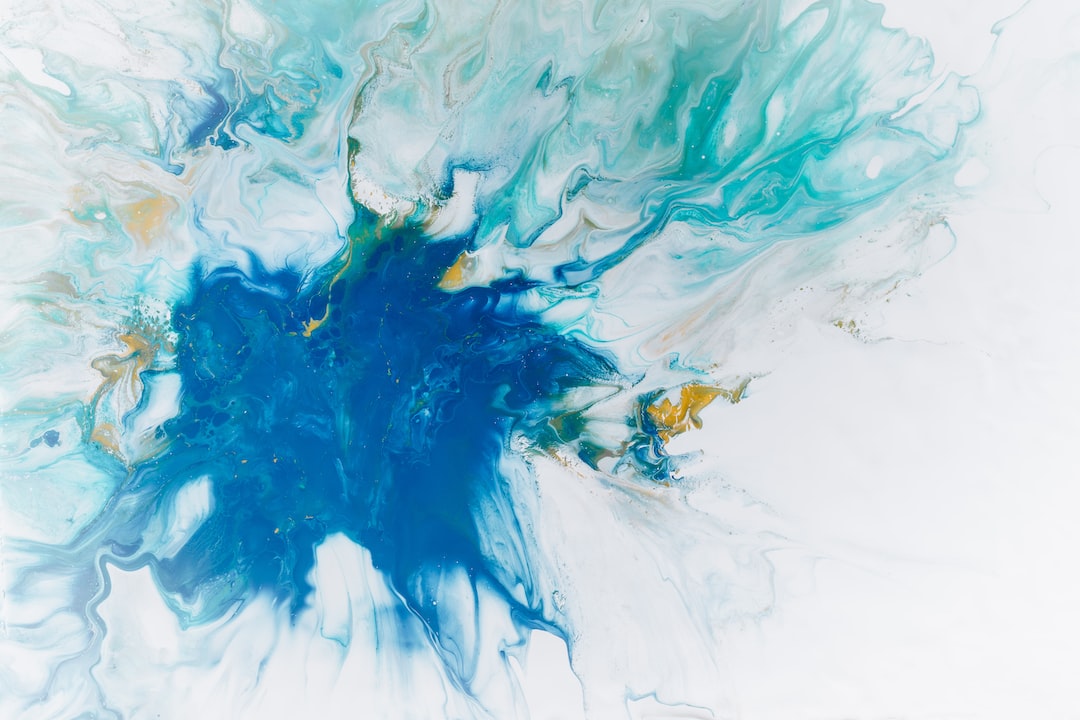 This study focuses on a semi-single-chamber microbial electrolysis cell (MEC) based on an anode made of carbon cloth (CCp) combined with stainless-steel (SS) and encapsulated in a dialysis bag with...