As a result of light's radiation pressure impinging on a mechanically vibrating body, part of the scattered light could either get up-converted (blue-shifted) or down-converted (red-shifted) in frequency, by the amount of mechanical frequency. It is found through a new nonlinear analysis, that the frequency shifts of red- and blue- scattered lights are not exactly equal, counter to the normal expectation. There actually happens to be a slight difference between these side-bands in their frequency shifts and amplitudes, which we here call as the Side-band Inequivalence (SI). Side-band Inequivalence leans normally towards the red side-band in both frequency and amplitude. Moreover, it has a distinct behavior than the quantum asymmetry in amplitudes due to quantum thermal effects. This symmetry breaking is a purely nonlinear effect and therefore is dependent on the intensity of light. Side-band Inequivalence is found not only in quantum optomechanics, but also in Raman and Brillouin scattering, ion and Paul traps, electrooptic and acoustooptic modulators, and anywhere the same type of nonlinear interaction occur. Evidence from a large pool of experimental data (mostly supplied in the Supplementary Information) unambigously confirms the existence of this symmetry breaking. 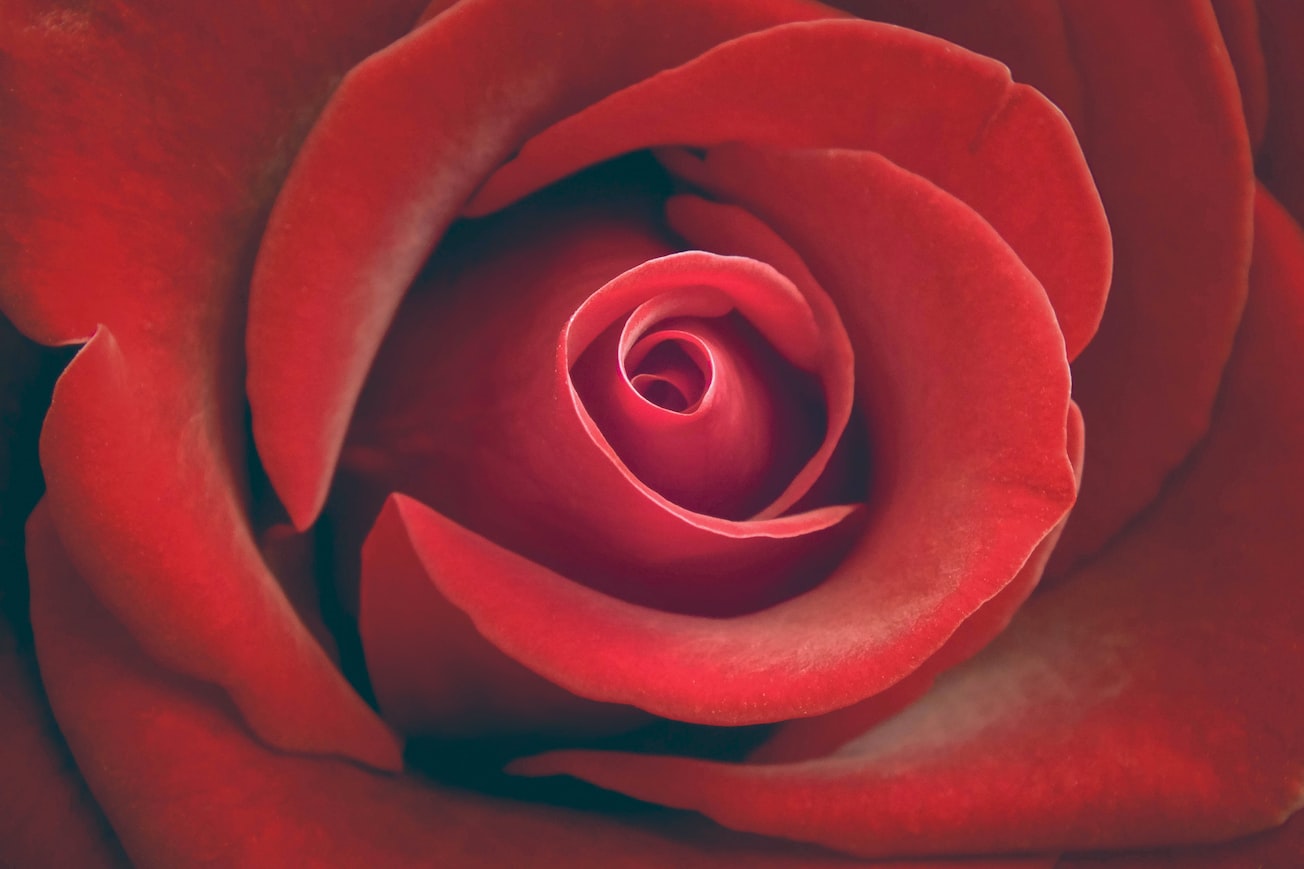 Photo by Denis Agati on Unsplash

Photo by Denis Agati on Unsplash

The importance of this effect is six-fold: 1) It can add up to the useful information which can be extracted from optomechanical experiments and in particular Raman spectrometry, where every material behaves differently in Side-band Inequivalence. Surprisingly enough, Side-band Inequivalence seems to be much less sensitive to temperature offsets and changes, which can provide extra sensitivity and degree of freedom. 2) It may explain some anomaly and less understood behavior in relevant experiments and measurements, which were otherwise neglected or attributed to thermal or instability effects. 3) It can set upper limits to optomechanical and Raman thermometry, whereby putting too much optical power into the system even below other practical thresholds will push it into the strongly nonlinear regime and nonlinear Side-band Inquivalence will override the quantum thermal effects. 4) It presents significant evidence from vastly different experimental configurations which cover a wide spectrum of electromagnetic frequencies. Typical spectral ranges are 100kHz-1MHz for ion/Paul traps, 1MHz-10MHz for membrane optomechanics, 10MHz-10GHz for cavity optomechanics, 10MHz-1GHz for Brillouin scattering, 1MHz-10GHz for electrooptic and acoustooptic modulators, and 100GHz-10THz for Raman scattering. 5) It presents another successful application of the Method of Higher-order Operators to a very common and highly nonlinear problem for the first time. 6) Furthermore, the expression obtained via this new theoretical method in the weakly nonlinear regime agrees to two other considerably different solutions obtained by inspection of eigenvalues as well as the Akhmediev breather solution. 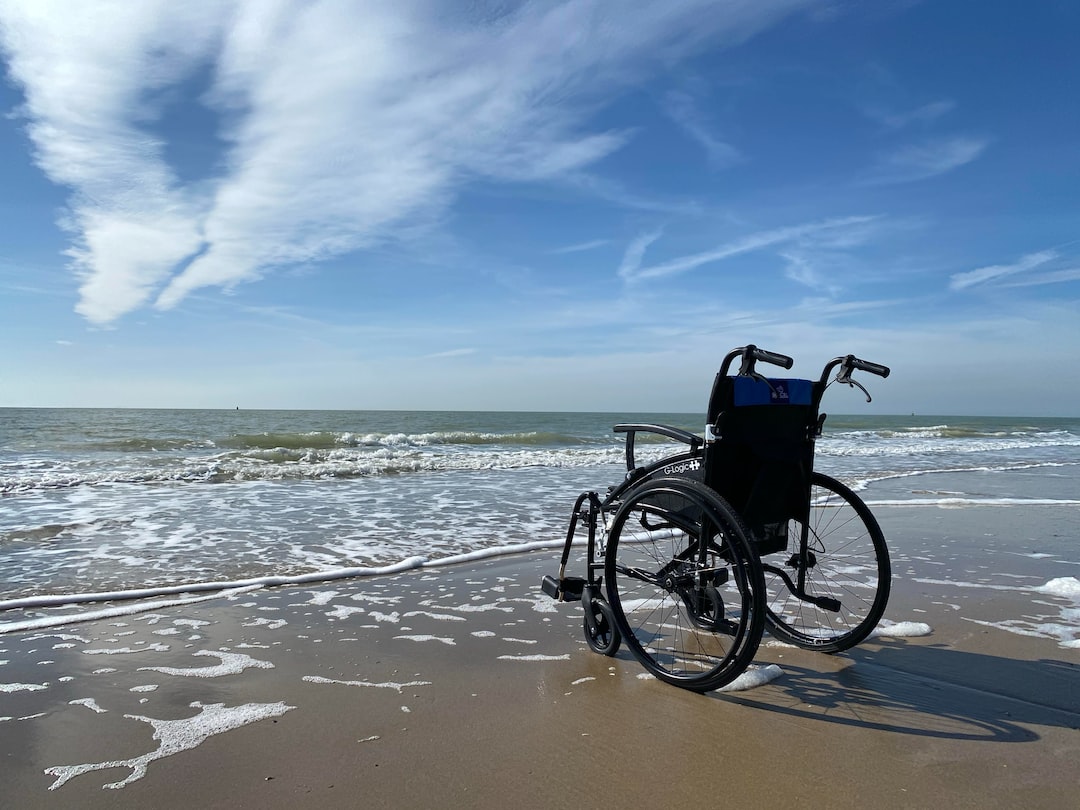 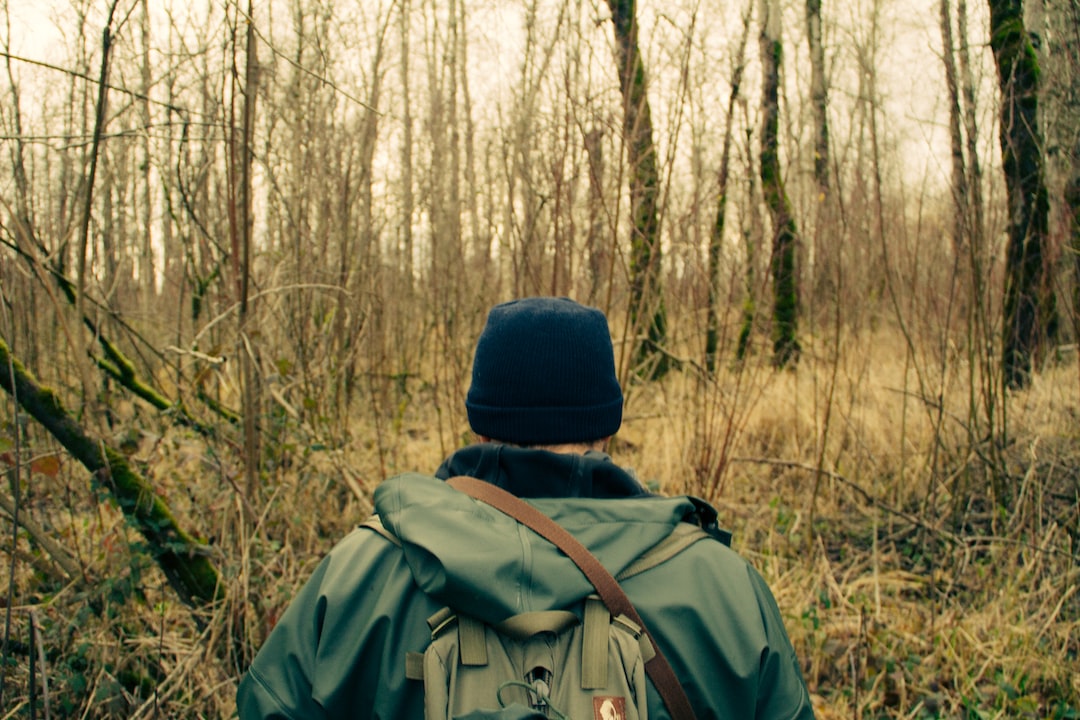 The life history of human foraging: Cross-cultural and individual variation

Foraging is a type of production that goes back to our earliest ancestors and continues today in the search for wild, edible plants, as well as hunting and fishing. It takes time to gain complex fo... 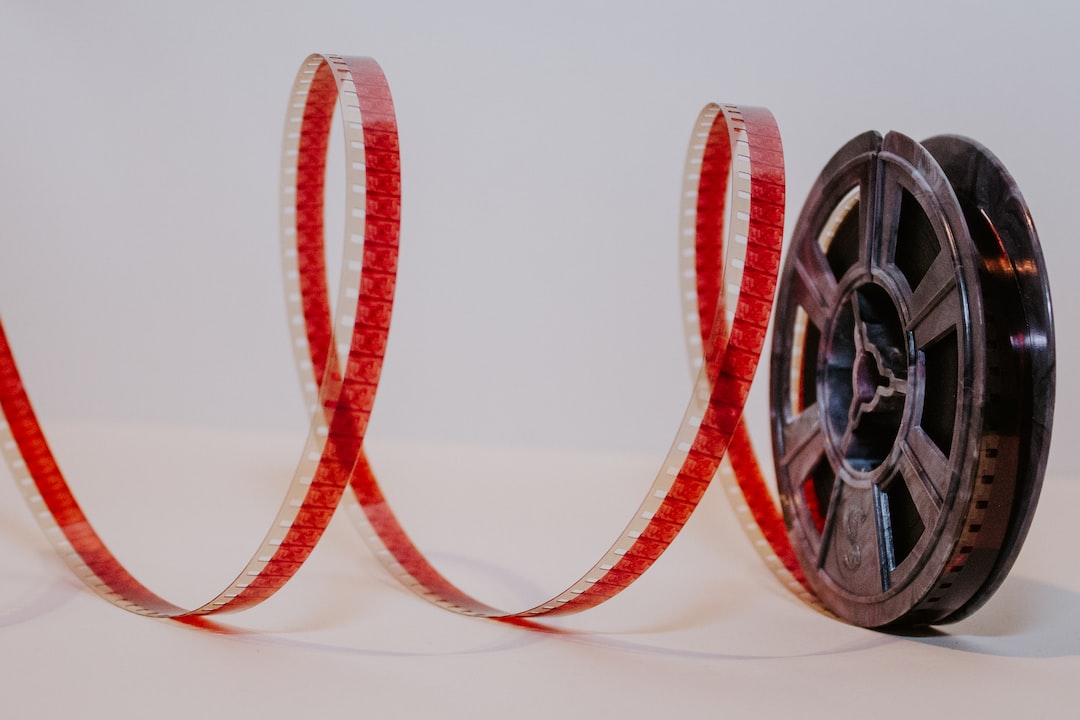 Observing 3-hydroxyanthranilate-3,4-dioxygenase in action through a crystalline lens

All kingdoms of life use QUIN as a universal precursor for de novo biosynthesis of NAD, and in mammals specifically, QUIN is formed by the non-enzymatic decay of the product of an enzyme-catalyzed ...