While we are often shown exquisite examples of animal colouration (one animal resembling another, or another animal using camouflage to disappear into the background), these examples are the exceptions rather than the rule. As a result, we are left with a "Darwinian puzzle": if evolution can produce such wonderful patterns, why don't all species have them? This study sought to test a series of fundamental hypotheses concerning the way in which mimicry has evolved, using the hoverflies as an example. Within this group of harmless flies there are some species that look a lot like stinging wasps and bees, and others that are very dissimilar to wasps and bees. We use several lines of evidence to demonstrate that (i) humans and birds view mimicry in the same way, (ii) larger species tend to be better mimics, and (iii) species don't seem to benefit from a similarity to multiple wasps or bees. We conclude that the reason that some species evolve "better" mimicry is that they are large enough to attract the attention of hungry birds. Smaller species, on the other hand, are not profitable enough to be pursued by birds and so never need to evolve mimicry.

This was an important piece of work because it brought together a wide array of datasets (genetic, morphological, behavioural, ecological) to test an array of hypotheses (more detail below). We come up with the first strong confirmation of a theoretical prediction that imperfect mimicry evolves due to a relaxation of evolutionary pressure on smaller, less profitable species.

This page is a summary of: A comparative analysis of the evolution of imperfect mimicry, Nature, March 2012, Springer Science + Business Media, DOI: 10.1038/nature10961.
You can read the full text: 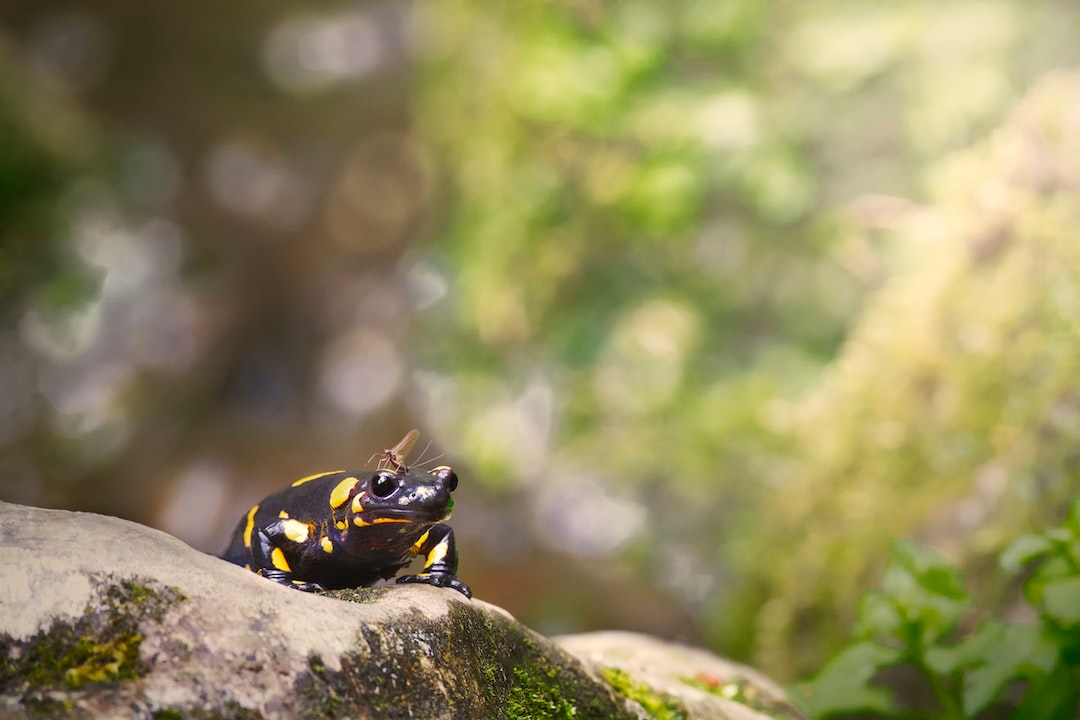 Chytridiomycosis has been linked to declines and collapses of amphibian populations worldwide. It is caused by two different chytrid fungi: Batrachochytrium dendrobatidis (Bd) and Batrachochytrium ... 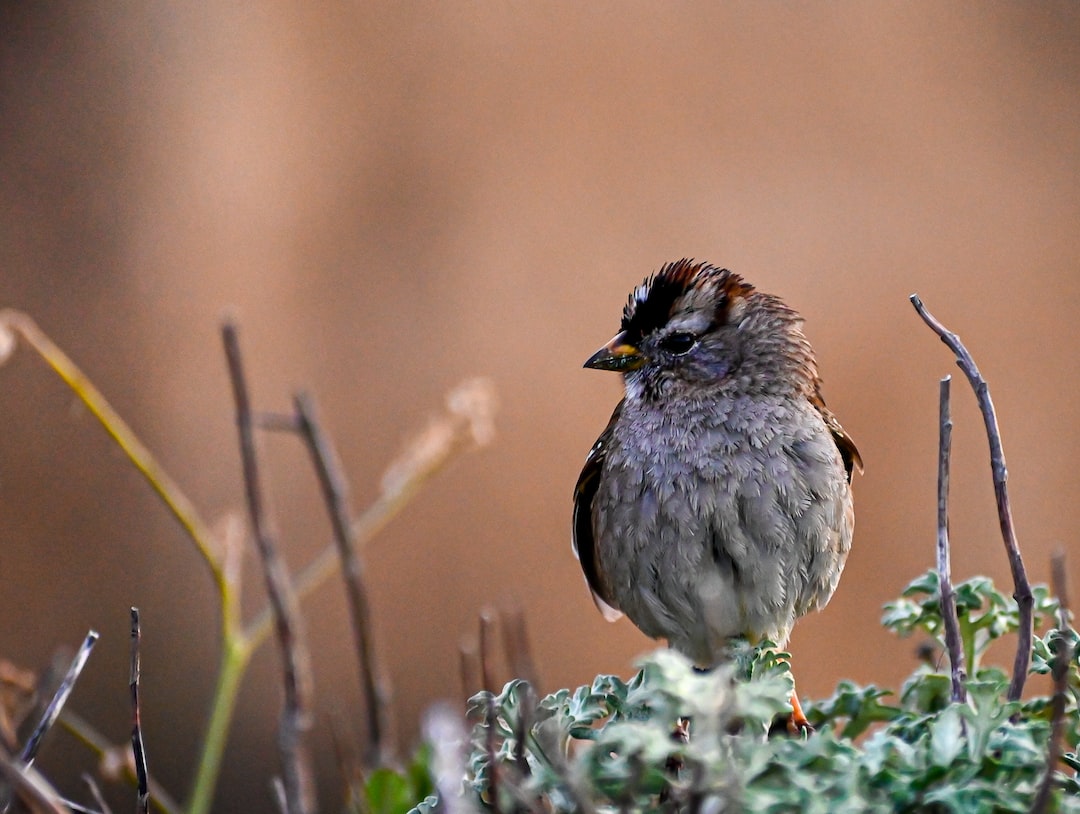 A Prince in the Body of a Parrot (Cuckoo)

The aim of the paper is to trace out the varieties of the motif of The Life Story of Moon Cuckoo - the Tibetan narrative and Mongolian opera - through the literatures of Central Asia, India and Mid... 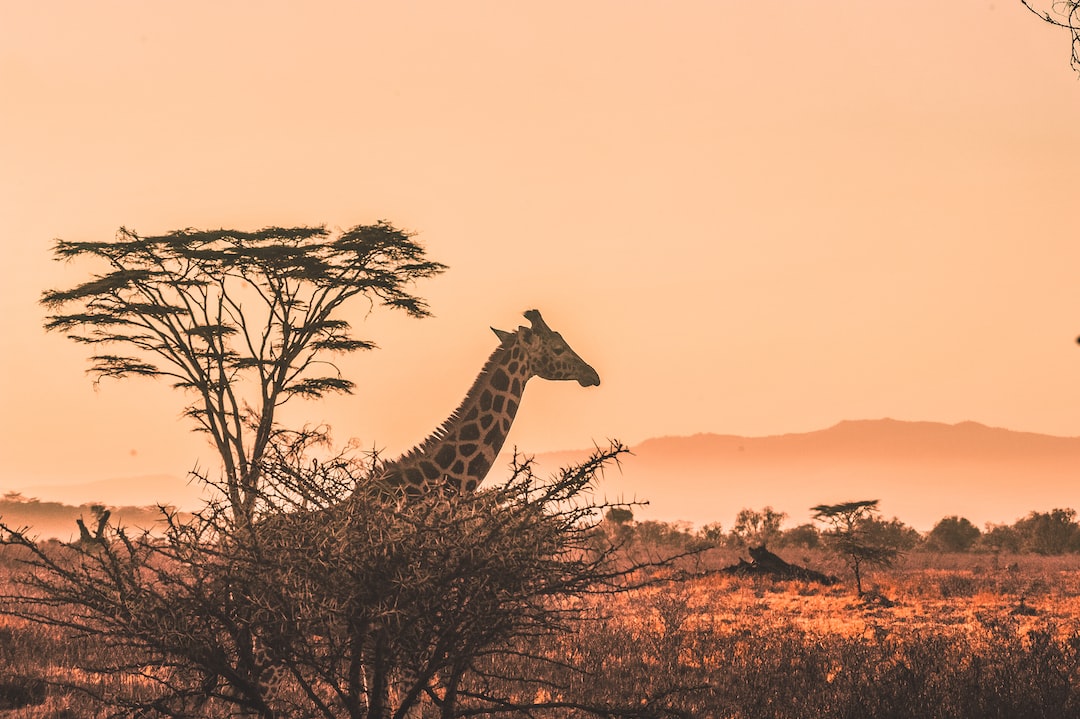 Assessment of the Impact of Chinese and Indian Economic Activities in Africa: A Particular Focus on Ethiopia’s Economy

This study is an exercise audit of the impact of Chinese and Indian economic activities on Ethiopia's economic growth and examines the period from 1992 to 2016. Through a series of interviews with ...