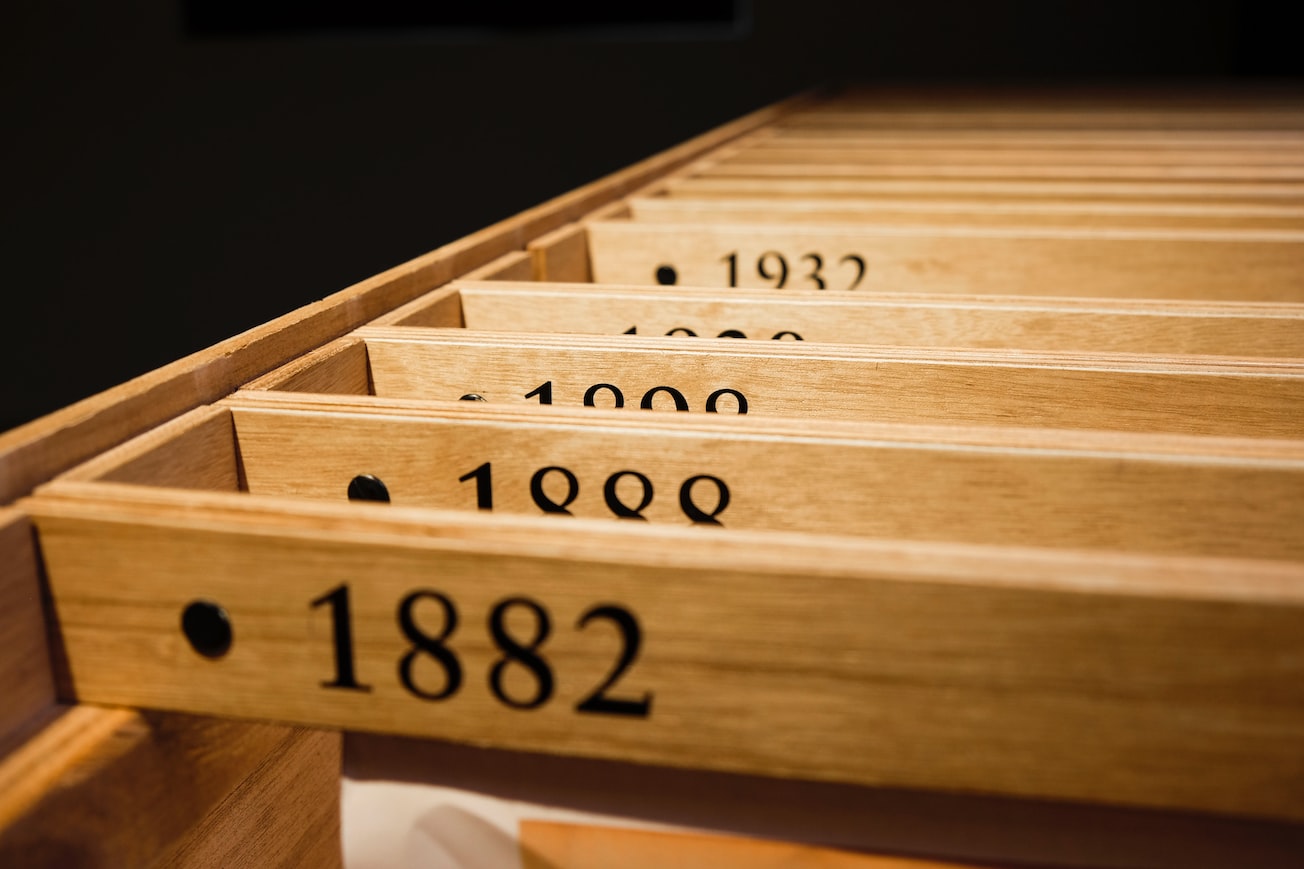 Photo by Henry & Co. on Unsplash

Photo by Henry & Co. on Unsplash

The Guangbao, published in Guangzhou between 1886 to 1891, and founded by Kuang Qizhao, was one of China's earliest native-owned newspapers. The newspaper was the only source of daily information in the city, and operated at a particularly interesting time as a number of officials, reformers, and future revolutionaries were in the area and just beginning to formulate their ideas. This article provides the background on the Guangbao's establishment, its impact, and how the paper may have sown some of the seeds for the nationalism that would become a powerful force after the Sino-Japanese War in 1895. The article also describes the variety of reform ideas promoted by Kuang Qizhao--ideas that he formulated from his experiences in the USA as part of the Chinese Educational Mission.

This article provides evidence that newspapers during the self-strengthening period played an important role in promoting nationalism and reforms. The Guangbao promoted a variety of nationalistic and reform ideas (universal education, women's equality, free trade, entrepreneurship) well before 1895, many years before the more famous reformers and revolutionaries began their advocacy. The contents of the newspaper suggests that more was going on during the self-strengthening period than is currently assumed, and provides additional evidence against the narrative that the period was a 'failure'.

This article was written as part of our family research into Kuang Qizhao. When we began this research, we found very little information on him from the established scholarly literature, but as we searched, we found a surprising amount of published materials on him as he was a prolific publisher of books and newspapers and was frequently quoted in the American press. This neglect partly stems from the failure narrative of the self-strengthening period--that the self-strengtheners were only interested in obtaining arms and technical information rather than truly understanding the basis of Western institutions, with the assumption that Chinese modernity really only emerged after the May 4th movement, or at the very earliest, after 1895. However, as we were reading through the Guangbao, it was clear that many aspects of modernity, such as the importance of free universal and specialized education and women's equality, were already being advocated for in the 1880s, and suggests that Kuang and likely many others with foreign experience, may have had a much deeper understanding of Western society and institutions than scholars have generally assumed. But Kuang's deep understanding of Western institutions also made him reject many aspects of Western society. His experiences in the USA with the populism and the blatant racism against Chinese that led to the Chinese Exclusion Act, soured him on democracy and its political institutions. His experiences were not unlike the populism that has re-emerged today in the USA and England. Moreover, the rampant corruption and immoral practices that he observed in the USA, reinforced his understanding of the importance of Confucian morality, so it may be mistaken to assume that Late Qing opposition to democracy and advocacy for Confucianism were 'conservative' ideas stressed by officials resistant to change.

The following have contributed to this page: Sam Jake Leong Wong

PDF generated on 24-Jun-2021
Create your own PDF summaries at www.growkudos.com.