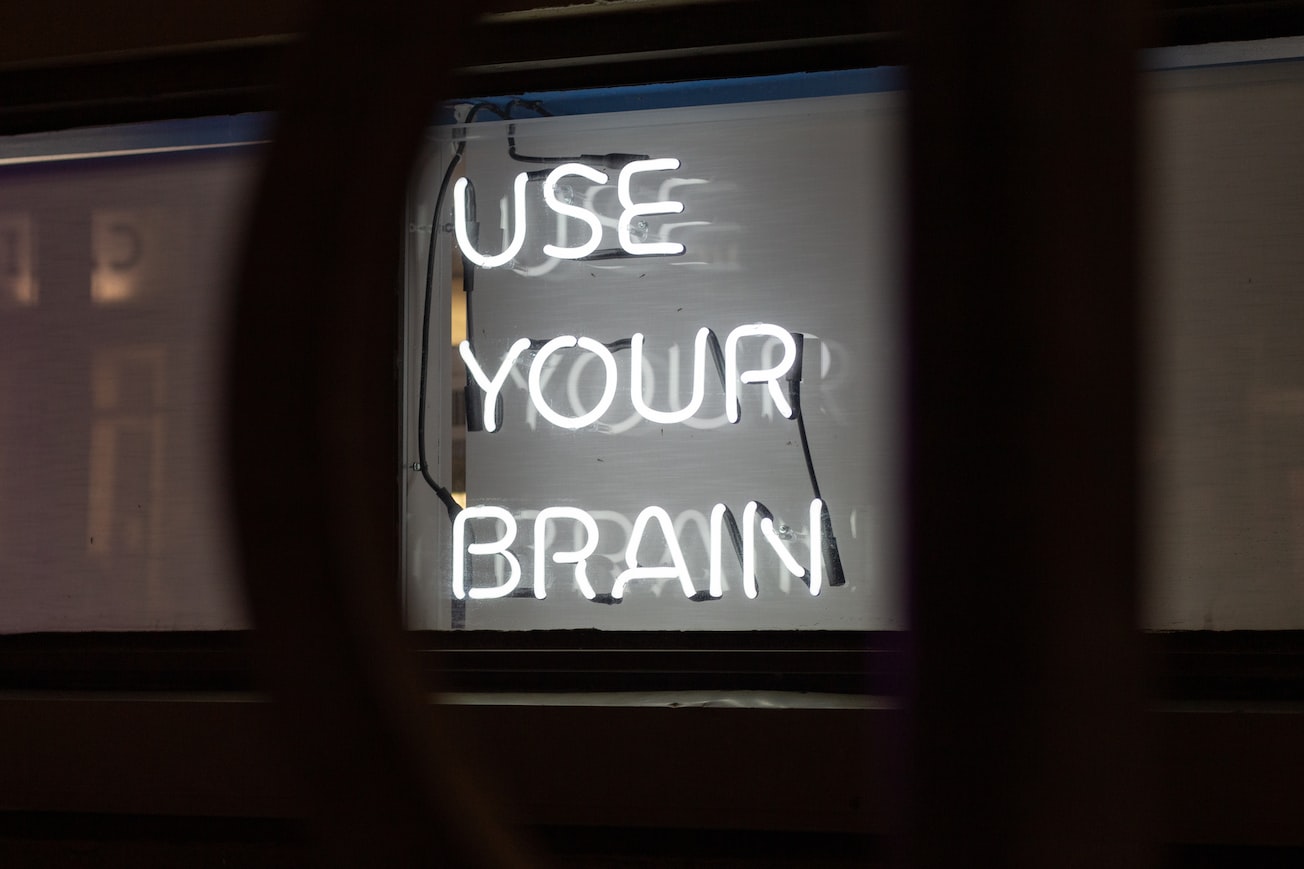 Photo by Jesse Martini on Unsplash

Photo by Jesse Martini on Unsplash

Astrobiologists and other space scientists have become so accustomed to dividing extraterrestrial life into two categories — unintelligent and intelligent — that something might be getting overlooked. It just might be the case that all life is intelligent, at least to some degree. Here I provide a comprehensive scale of intelligence that includes simple single-celled organisms in continuity with the highest level of intelligence we know, namely, Homo sapiens. I propose a seven-trait definition: intelligence includes (1) interiority; (2) intentionality; (3) communication; (4) adaptation; (5) problem-solving; (6) self-reflection; and (7) judgment. Most mammals and certainly human beings exhibit all seven traits. Yet, brainless microbes and simple organisms exhibit the first four traits. By establishing a spectrum of traits, all life from the simplest to the most complex can be dubbed intelligent, even though they differ in levels of complexity. This argument directs the astrobiologist searching our solar system to look for various degrees of intelligence, not unintelligent life.

This is important because astrobiologists habitually distinguish between unintelligent microbial life within the solar system and intelligent life further away on exoplanets. Instead, if all life is considered intelligent, then we would distinguish degrees of intelligence, some inferior and some superior to Homo sapiens.

I believe that we Earthlings need to prepare for possible future contact with an inventory of possible surprises. If our terrestrial ethics are tied to the concept of intelligence--certainly human dignity is tied to rationality--then we need a more sophisticated a nuanced grasp of what intelligence is.

The following have contributed to this page: Prof Ted F Peters

PDF generated on 25-Jul-2021
Create your own PDF summaries at www.growkudos.com.