When people want to achieve something practical, they typically have to undertake physical actions, such as manipulating something or walking toward another place. These physical actions require that the person exerts some kind of force: pushing, molding, grasping, moving ... Force, in its many manifestations, is thus a concept that people naturally understand. Unsurprisingly, force is therefore often used to help conceptualize non-physical behaviour as well. We understand the abstract concept "causation", for instance, typically in terms of the exercising of physical forces. It is because of this that people say things like "she pushed me to do it" and "he was under a lot of pressure." The medium of animation need not obey the physical laws that govern everyday life, so "forces" can be used in manners that are normally impossible: for instance, all kinds of processes are in animation films not permanent, and can be reversed. This chapter addresses the issue of the metaphorical use of forces in two animation films. It is shown that whereas on one level what matters are the physical actions that take place, on another level these physical actions metaphorically structure something abstract, namely "achieving a goal." Two metaphorical scenarios are discussed: "Achieving a goal is moving toward a location" and "achieving a goal is making an object." While these metaphors are the "backbone" of the two art animation films analyzed, their meaning arises through the interaction with many other element, as is briefly suggested. 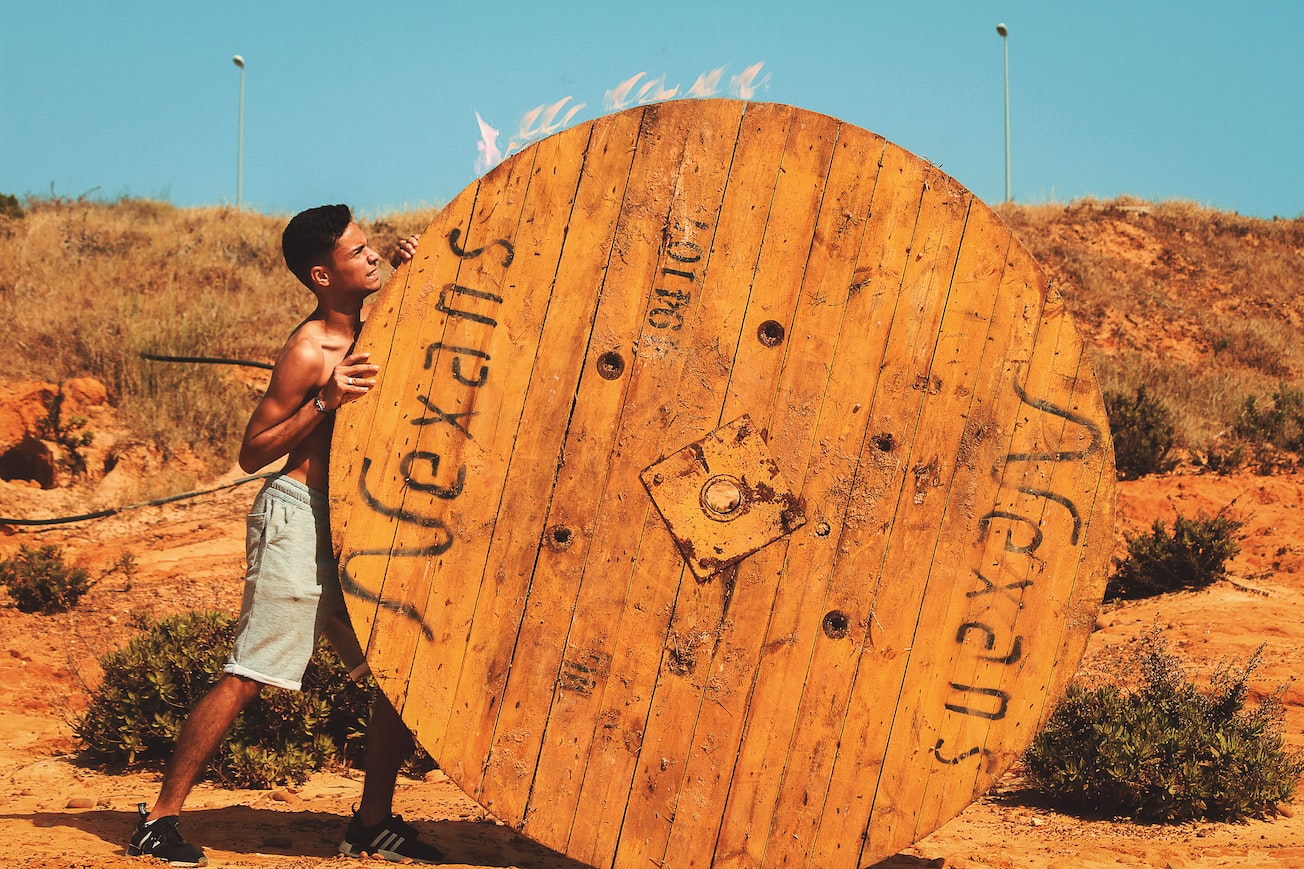 Photo by Aziz Acharki on Unsplash

Photo by Aziz Acharki on Unsplash

Since "achieving goals" is arguably the most essential human activity we can think of, it is important to understand how our conceptualization of this activity is metaphorically structured in terms of physical activities. The "force" schemas, in turn, underlie these physical activities.