This paper examines the role of clustering techniques to assist in the selection of the most indicated method to model survey-based expectations. First, we analyse the evolution of agents’ perceptions on the state of the economy prior to imminent shocks by means of a Self-Organizing Map (SOM) analysis. Using the financial crisis of 2008 as a benchmark, this technique allows us to cluster fourteen European countries according to the evolution of their agents’ expectations. We distinguish between countries that show a progressive anticipation of the crisis, and countries where sudden changes in expectations occur. We then generate predictions of survey indicators, which are usually used as explanatory variables in econometric models. We compare the forecasting performance of a multi-layer perceptron (MLP) Artificial Neural Network (ANN) model to that of three different time series models. By combining both types of analysis, we find that ANN models outperform time series models in countries in which the evolution of expectations shows brisk changes before impending shocks. Conversely, in countries where expectations follow a smooth transition towards recession, autoregressive integrated moving-average (ARIMA) models outperform neural networks. These findings show the potential of clustering techniques as a complementary tool in model selection. 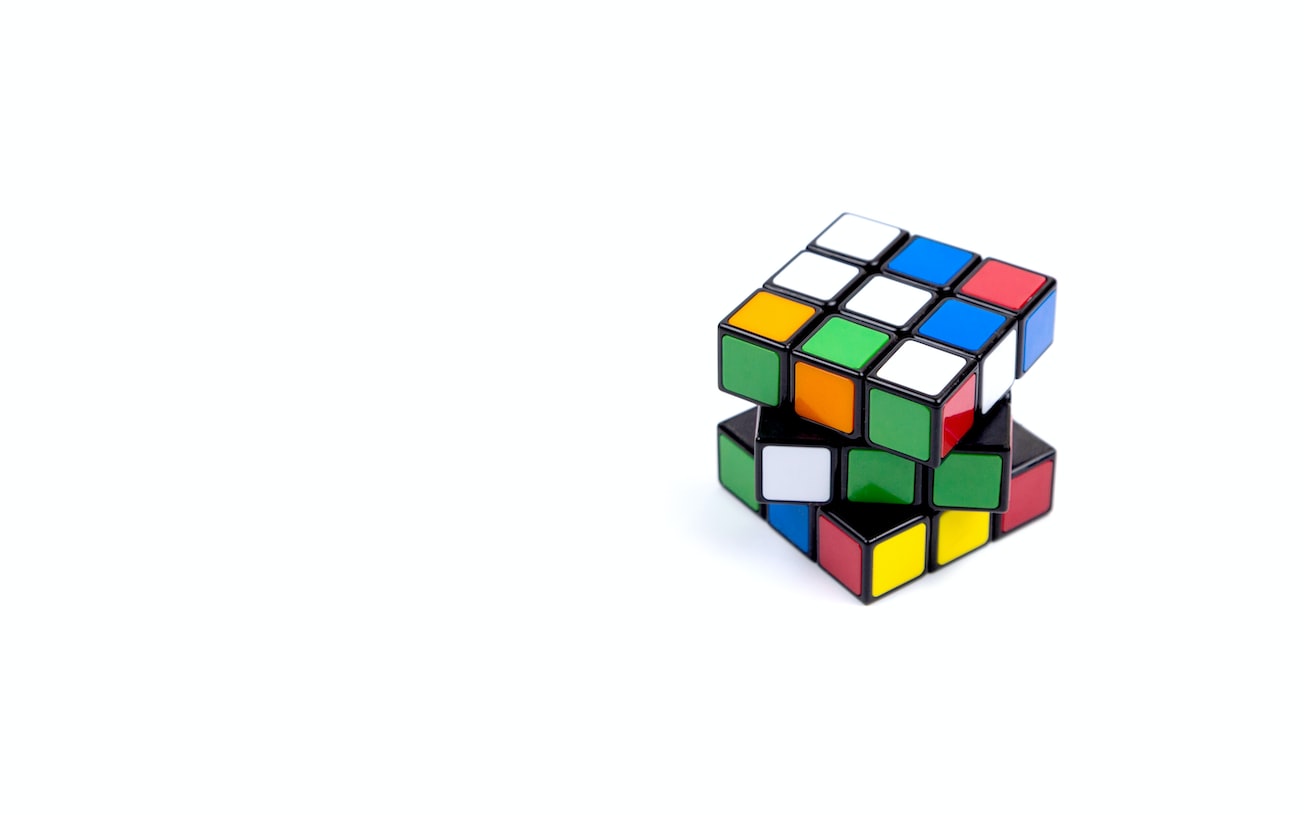 Photo by Volodymyr Hryshchenko on Unsplash

Photo by Volodymyr Hryshchenko on Unsplash

Highlights • We make a Self-Organizing Map (SOM) analysis of survey-based expectations. • We cluster EU countries according to their expectations before the 2008 crisis. • We compare ANN forecasts of survey indicators to those of time series models. • The lower the consensus on the entry into recession, the better ANN forecasts are. • These findings show the potential of SOM analysis to assist in model selection.

This page is a summary of: A self-organizing map analysis of survey-based agents׳ expectations before impending shocks for model selection: The case of the 2008 financial crisis, International Economics, August 2016, Elsevier, DOI: 10.1016/j.inteco.2015.11.003.
You can read the full text: