California experienced record droughts between 2012 and 2016. This forced the state's ranchers to adapt their farming methods to minimize the impact without incurring losses or harming the environment. The authors of this paper investigated the impact of droughts on ranches. They further analyzed the management strategies that the ranchers adopted to cope with droughts. The authors used two tools in their study. One was The California Rangeland Decision-Making Survey of 2011. The other involved semi-structured interviews carried out during the 2016 drought. They found that proactive drought management practices had increased between 2011 and 2016. Drought conditions had acted as catalysts triggering proactive drought planning by the ranchers. 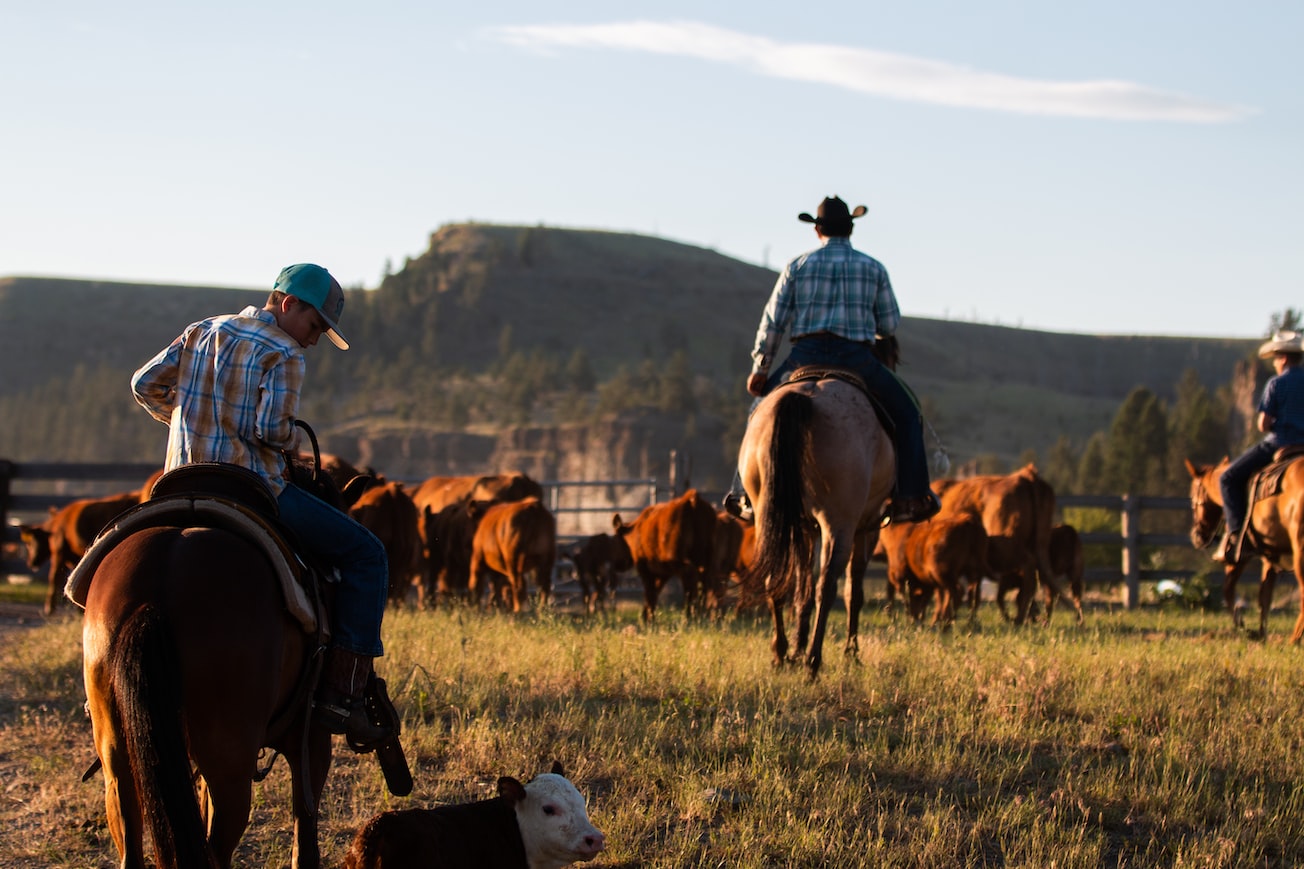 Photo by Phinehas Adams on Unsplash

Photo by Phinehas Adams on Unsplash

Drought is an important driver of ecosystem dynamics. They have increased in frequency, intensity, and severity in the past decade. This has affected ranching operations across the western United States. The major concerns for ranchers are decreasing forage for livestock, water stress, and profit loss. The authors of this study were curious about the way California's ranchers coped with these problems. They found that between 2011 and 2016 the average number of drought management practices that the ranchers used had increased manifold. This points to proactive planning on the part of ranchers to escape the effects of drought. They further found that most ranch managers believed that droughts would remain a key consideration in future management plans. But they were confident that their current strategies would be sufficient to tackle the impacts of future droughts. Based on their findings, the authors warn against using a 'one size fits all' approach for handling drought. Their suggestion? Coupling the ranchers' chosen proactive strategies with targeted economic reactive strategies to minimize the effects of droughts. KEY TAKEAWAY: California's ranchers showed proactive planning to deal with the effects of past droughts. Their management plans include provisions for such events in the future as well. Communicating research-based decision support tools could help them devise effective drought management plans.