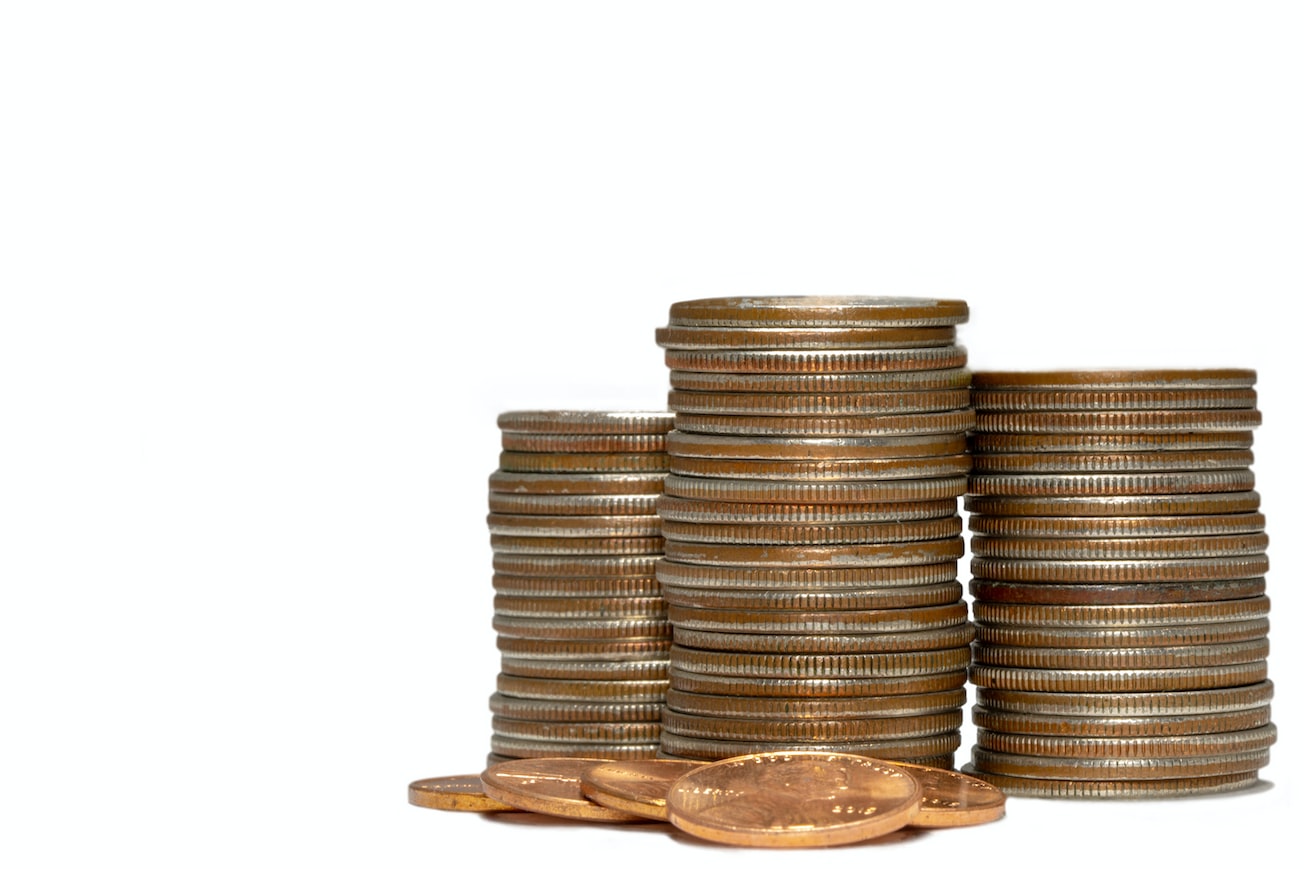 Photo by Michael Longmire on Unsplash

Photo by Michael Longmire on Unsplash

Academic acceleration is widely supported among gifted education experts, and there is strong evidence for its academic benefits. This study--along with an earlier study of mine--shows that there are economic benefits, too. These benefits last well into adulthood. Academic acceleration is not used with bright or gifted students as often as it should be. I hope that this article gets more parents to consider grade skipping and other forms of acceleration for their children.

This article is a replication of an earlier study I performed on economic outcomes, and I was pleased when the results were similar. Also, I am the beneficiary of full-grade acceleration (as were two of my four brothers), and it is nice to see that my anecdotal positive experience is supported by empirical data. Finally, I am glad to contribute to the literature on this widely accepted--but seldom implemented--practice. I hope that my work can make a teacher, principal, or parent more likely to decide that a bright child can skip a grade.

The following have contributed to this page: Dr Russell T. Warne

PDF generated on 28-Oct-2020
Create your own PDF summaries at www.growkudos.com.