Do Private Household Transfers to the Elderly Respond to Public Pension Benefits? Evidence from Rural China

Do Private Household Transfers to the Elderly Respond to Public Pension Benefits? 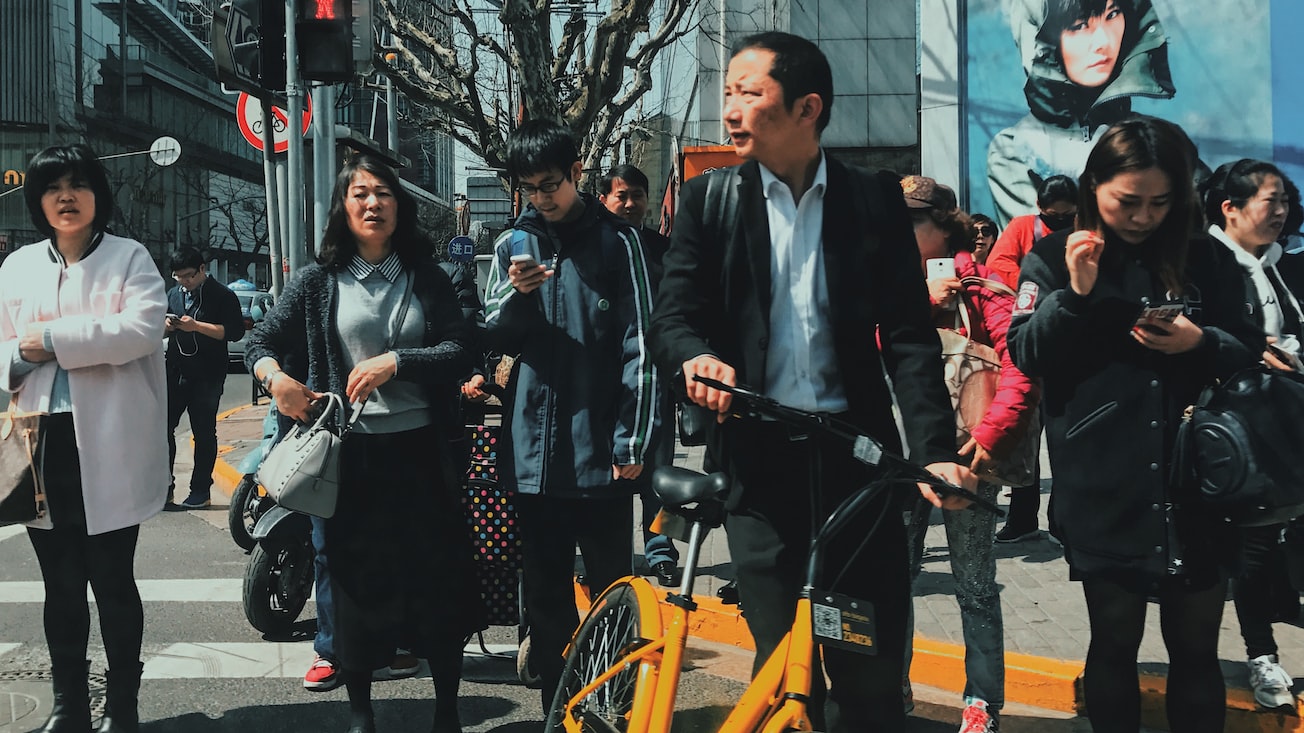 Photo by Ewan Yap on Unsplash

Photo by Ewan Yap on Unsplash

In this paper, we examine the impact of China’s New Rural Pension Scheme (NRPS) on inter vivos private transfers (from children to parents), particularly among adults in the age group of 60 years and above. The NRPS program was introduced in 2009 in response to rising demographic and old-age poverty concerns in China in the last decade. In 2007, approximately 11 percent of China’s population was in the age group of 60 years and above, making up 21 percent of the world’s elderly population. Similar to other developing countries, the Chinese government faced additional pressing challenges: large rural and informal agricultural populations, high internal migration flows, and weak institutions. The new program, a defined-contribution pension program, was made available to all rural residents who were 16 years of age or older. In this study, we examine the program’s impacts on inter vivos transfers using various quasi-experimental techniques. We use a large longitudinal dataset from which we focus on a cohort of individuals whose data on program participation and inter vivos transfers are rich. The eligibility of an individual for the program was based on his/her contributions and age. Our empirical approach to estimate the effects of the program relies on within-country variation in program implementation due to the staggered implementation of the policy across communities. We use this staggered implementation as a source of identifying variation, to detect the impact of this program on pension participation between those individuals living in newly integrated communities between 2011 and 2013 and those individuals who were not offered similar program benefits. We find a statistically significant impact of the availability of NRPS benefits on lowering the probability of the incidence of receiving a transfer from adult children by 7.4 percentage points and a lowering of the actual amount of transfers by 10.4 percent. In addition, we find that the receipt of benefits had a significant effect on the intensive and extensive margins of private transfers. NRPS benefit recipients were 10.4 percentage points (55.1 percent) less likely to receive transfers. And the receipt of benefits was associated with a decline in transfers of about 18.8 percent of the average transfer amount. We investigate the magnitude of the crowd-out effect and we find a crowd-out effect of −0.03 (imprecisely estimated ), suggesting that family members do offset their inter vivos transfers to elderly parents in response to pension benefits, but that substitution is extremely small in magnitude and much smaller than previously estimated using data from middle- and high-income countries.

How family members respond to public transfers can play an important role in assessing the efficiency and welfare impact of re-distributive policies on the welfare of the elderly. Of particular concern is the possibility that public transfers induce a reduction in private family transfers, thereby dampening the re-distributive effect of public transfers and resulting in an overall reduction of available savings, and thus welfare. This scenario is exceptionally relevant to developing countries and rapidly growing economies, such as China, where such crowd-out effects can affect millions of elderly people, many of whom live in poverty. China is a particularly compelling setting to examine inter-generational transfers because of the country’s high age dependency ratio, with a large elderly cohort and relatively small working-age population, due to the only recently relaxed one-child policy (World Bank 2017). The World Bank (2001) estimates that expanding formal safety nets and public transfer programs in developing countries will likely displace private transfers by 20 to 91 percent. Evidence on the existence and magnitude of crowd-out effects in emerging and middle-income economies, such as China, is extremely limited. The findings reported in this paper are important, because we show that pension reform in the world’s largest country could produce pecuniary benefits for program beneficiaries without spurring a negative behavioral response from household members, as suggested by studies conducted in middle- or high-income countries. This study has concentrated on estimating the behavioral response related to inter vivos transfers to beneficiaries of the NRPS program, launched in part to mitigate the risk of old-age poverty. However, this large public program also may have had additional broader impacts on the Chinese population, its economy, and on income inequality. How the NRPS program influenced these outcomes should be the subject of future work.

Our findings have important welfare implications for the poorest households, in particular. One of the objectives of the NRPS program was to ensure the well-being of the aging population and to mitigate the risk of old-age poverty in rural areas, where the poverty rate is already very high. Among the poorest households in our sample, we find no evidence to suggest that there is significant crowding-out of familial transfers to elderly parents as a result of increased NRPS benefits, and the estimated effect size in that sub-sample is smaller than the one based on the whole sample. Thus, among this demographic, any ex ante concerns regarding disincentives for family transfers appear to be secondary, although understanding the mechanisms behind this interplay between poverty status and strength of the inter vivos transfers merits further research.

The following have contributed to this page: Dr. Plamen Nikolov

PDF generated on 31-Jul-2021
Create your own PDF summaries at www.growkudos.com.