This study proposes the use of a meta-learning approach for time-series forecasting. We use the Gaussian process regression model for multiple-input multiple-output forecasting. By extending conventional local modelling approaches we are able to model the cross-dependencies between a given set of time series, returning a vectorial forecast. The structure of the proposed model, consists of a batch of univariate forecasting modules based on Gaussian regression, followed by a linear regression that takes into account the cross-influences between the different forecast. Making use of the existing correlations in international tourism demand to all seventeen regions of Spain, the performance of the proposed model is assessed in a multiple-step-ahead forecasting comparison. 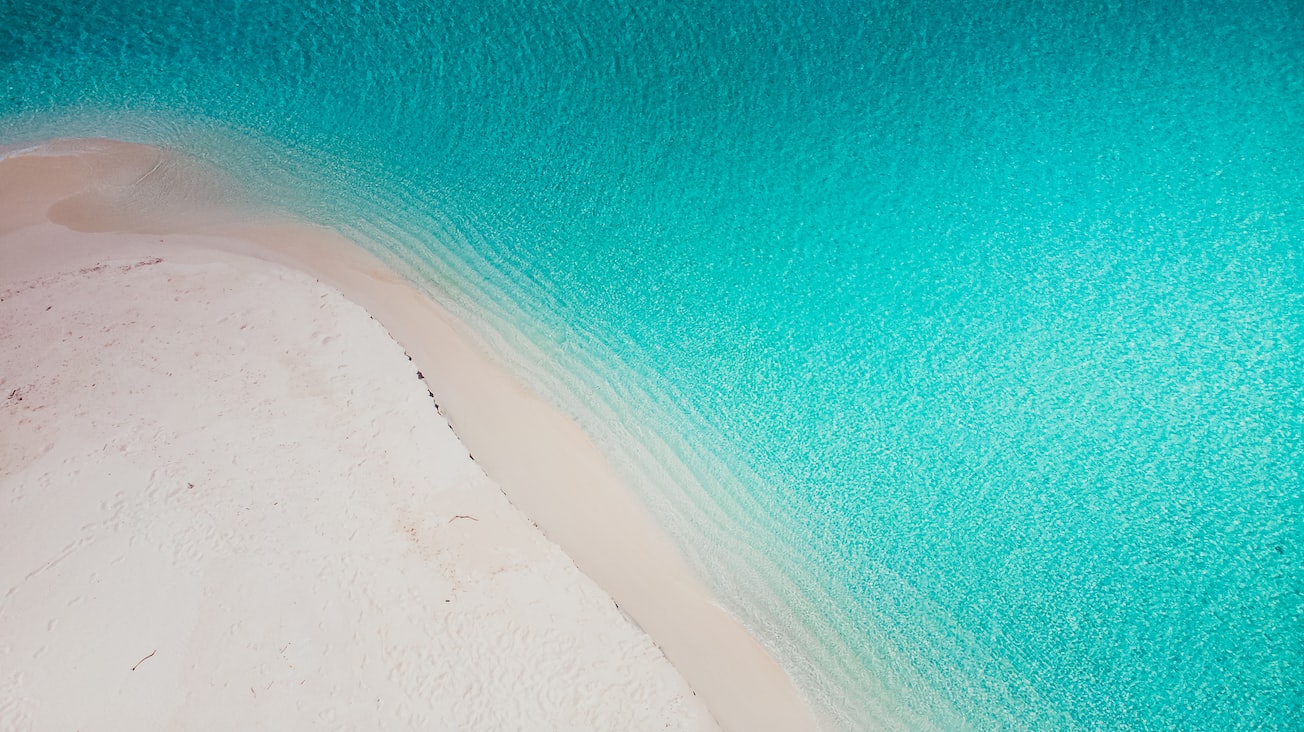 Photo by Ali Maah on Unsplash

Photo by Ali Maah on Unsplash

The results of the experiment in a multivariate setting show that the Gaussian process regression model significantly improves the forecasting accuracy of a multi-layer perceptron neural network used as a benchmark.

This page is a summary of: Modelling cross-dependencies between Spain’s regional tourism markets with an extension of the Gaussian process regression model, SERIEs, June 2016, Springer Science + Business Media, DOI: 10.1007/s13209-016-0144-7.
You can read the full text: