A one-dimensional longitudinal mixing model for an oxidation ditch with a moving symmetrical boundary and a series model for a symmetric aeration mixing unit of an aeration tank were developed in this study.the dynamic mixing models could be used to analyze their mixing processes and optimize the geometric shape of tank as well as the condition of completely mixing for higher efficiency of organic pollutants degradation reaction, such as that analyzed in the study, and also improve the evaluation of the impact of high organic load or hydraulic load during the running process. 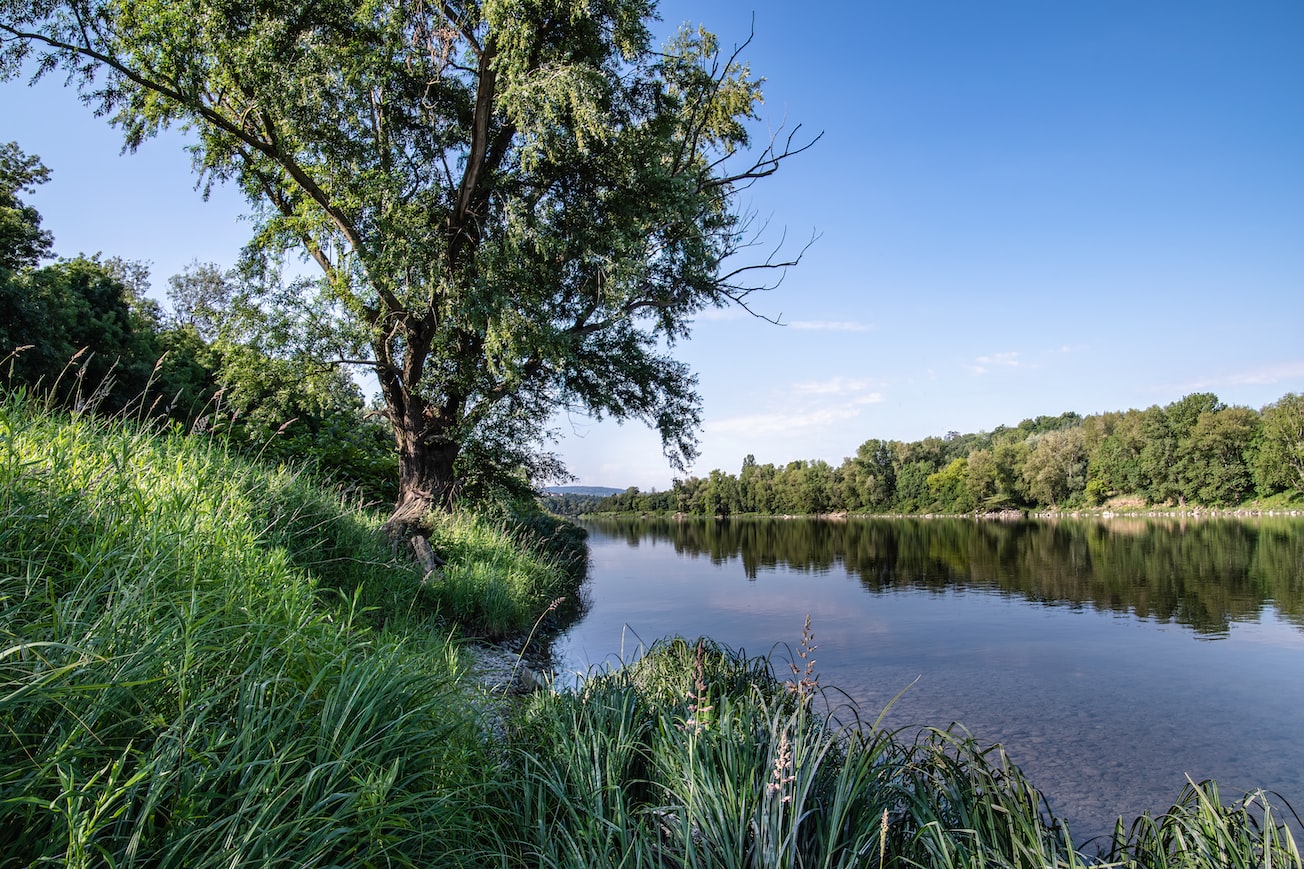 Although the oxidation ditch and aeration tank as a bioreactor have been widely employed in the wastewater treatment processes for the degradation of organic pollutants all along, but their mixing process and equivalence of biochemical reaction of both bioreactors were not analyzed theoretically.In general engineering, the water in both oxidation ditch and aeration tank are equally assumed complete mixing status without theoretical calculation and analysis. The calculation and analysis of the water mixing structure and mixing process is importment for the comparision and selection of oxidation ditch and aeration tank in the analysis of biochemical reaction efficiency during the design process, and improve the evaluation of the impact of high load during the running process by calculation and analysis of water mixing processes

This page is a summary of: Dynamic mixing models and analysis of the mixing processes for an oxidation ditch and an aeration tank, Water Environment Research, June 2022, Wiley, DOI: 10.1002/wer.10742.
You can read the full text: 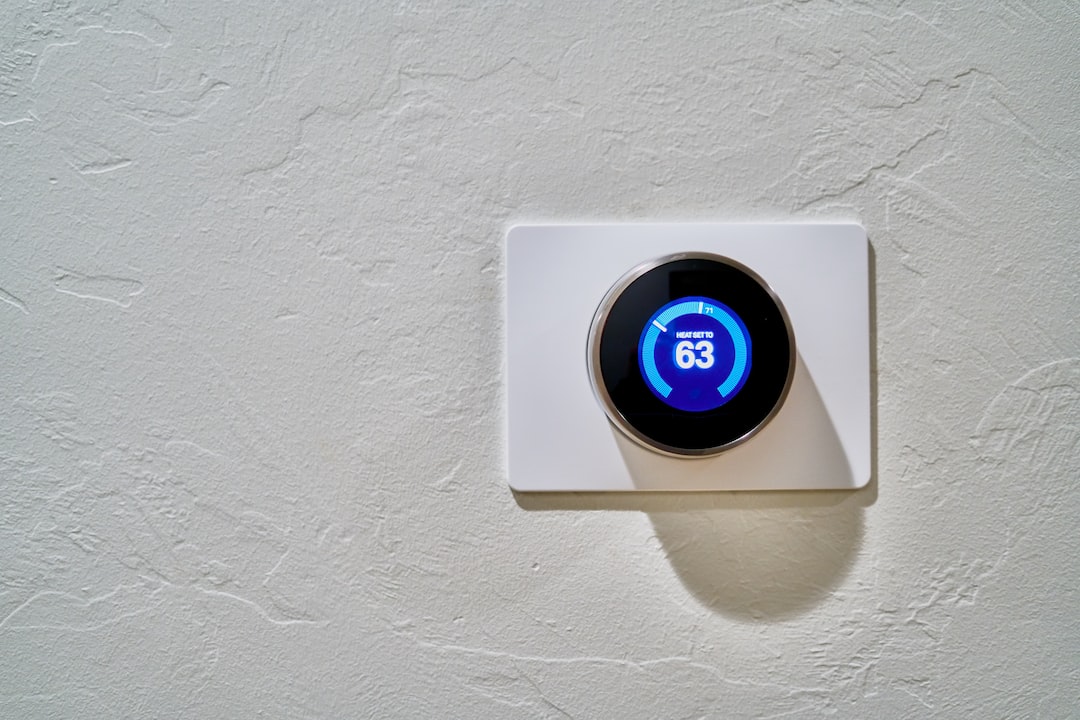 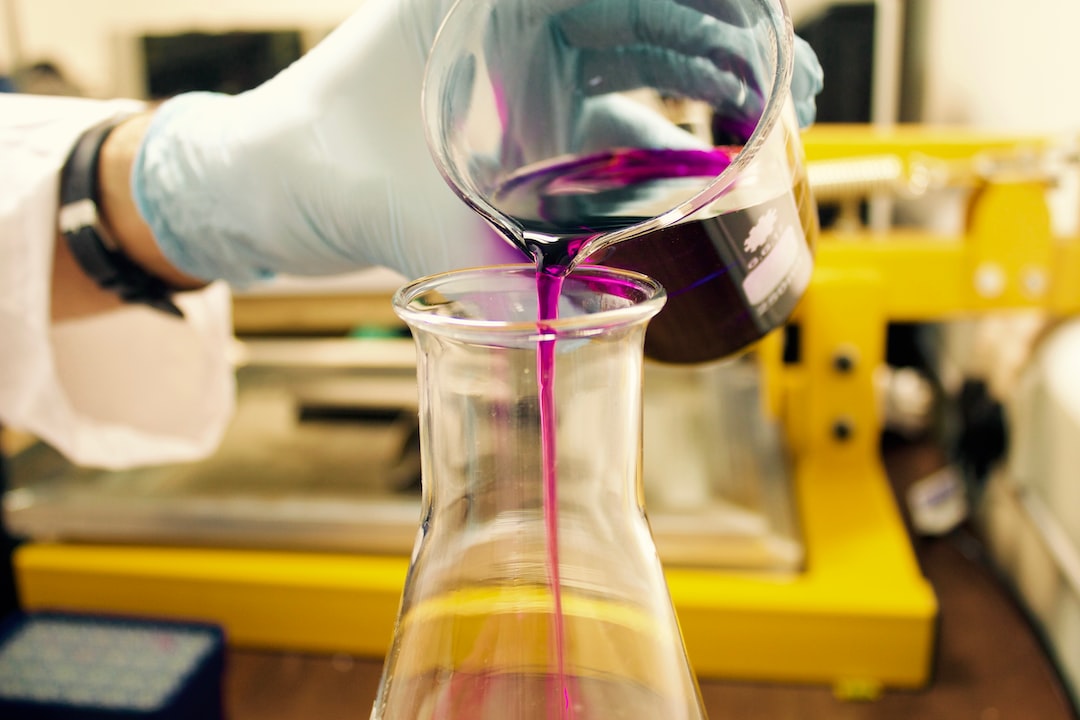 Progression towards a challenging, but worthwhile career

This paper has been designed to explain the position of women in an academic organization and some situations faced by female academics while also relaying some of the personal academic experiences... 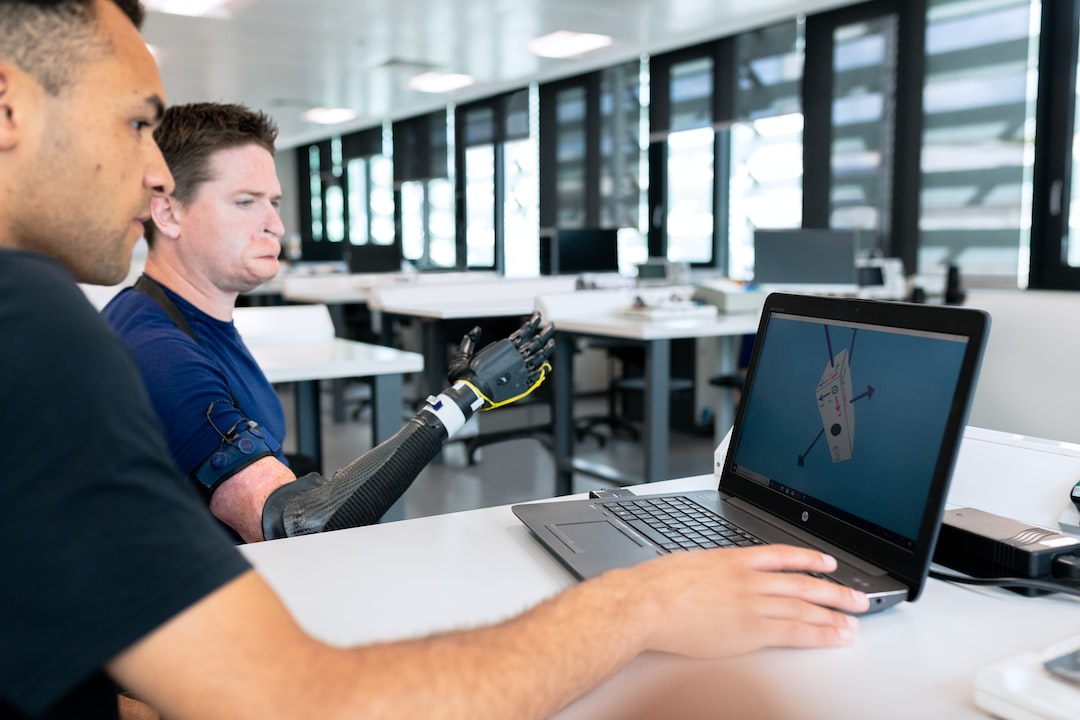 The study proposes a procedure that uses application-and function-based strategies to retrieve patent documents and analyses these documents by their International Patent Classification. The aim is...