Maximizing dissemination and engaging readers: The other 50% of an author's day: A case study

Putting bums on seats: A case study that may help you build an audience for your papers. 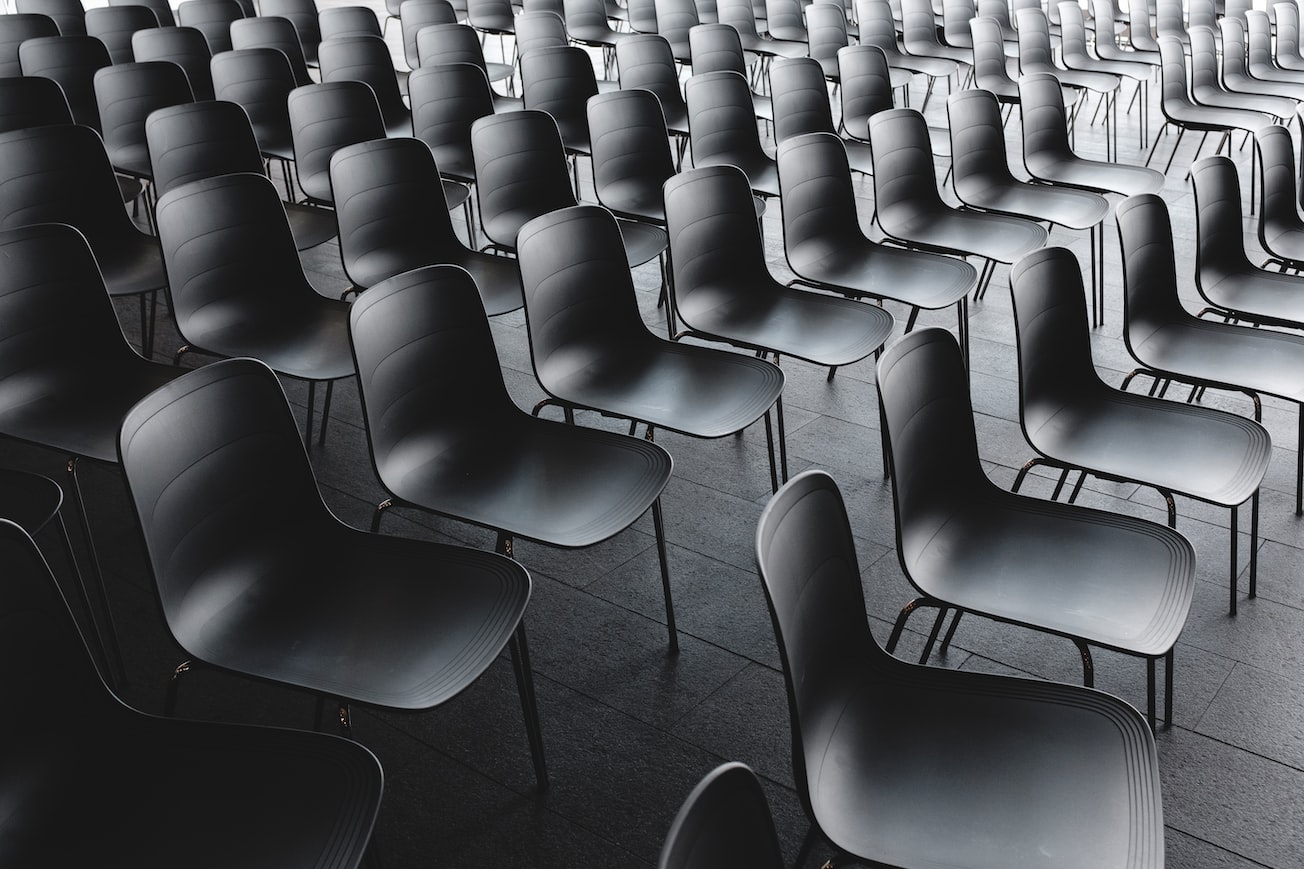 Photo by Jonas Jacobsson on Unsplash

Photo by Jonas Jacobsson on Unsplash

How much time and effort do you put in to finding readers for your papers? In this case study, I explain why I decided to devote the same amount of time and effort into finding and then engaging with my audiences as I did in researching and writing the paper. Drawing on available data for three papers I published in 2017, 2018, and 2019, I describe how I promoted them, what happened, and what I learned. You will learn about how tools like Kudos and Altmetric can help build and track your audience through the four layers of the Conversion Funnel: awareness, interest, desire, and action. You will learn the difference between owned and earned media and why finding influencers and riding waves can be so important. I also identify areas inside the funnel where an author is dependent on others, lacks control, or where data is missing, each of which makes influencing the click‐through rate more difficult. The case study ends with a set of 10 lessons learned.

I think the main message is this: if you publish passively you are unlikely to build an audience and be cited. (This is just as true if your work is open access - your work can be free to access but if no-one knows it exists it might as well be paywalled.) In a world awash with data from digital’s exhaust, funders know that it is now possible to ask for detailed reports on dissemination and impact: those that can produce evidence of impact will have an advantage in winning future grants over those who can't. This means that researchers who know how to build an audience, generate impact and can demonstrate they have done so, are going to be more likely to win tomorrow's research grants.

In my experience as a publisher, most authors make some effort to launch their paper or book but then they leave the scene hoping that, as if by magic, their work will find a broad audience all by itself. All too rarely did hope become reality. So, when I turned my hand to being an author, I thought I would see what would happen if I stayed on the scene and actively attempted to build an audience. What happened next? Did I succeed? There's only one way to find out!

The following have contributed to this page: Toby Green

PDF generated on 27-Jul-2021
Create your own PDF summaries at www.growkudos.com.