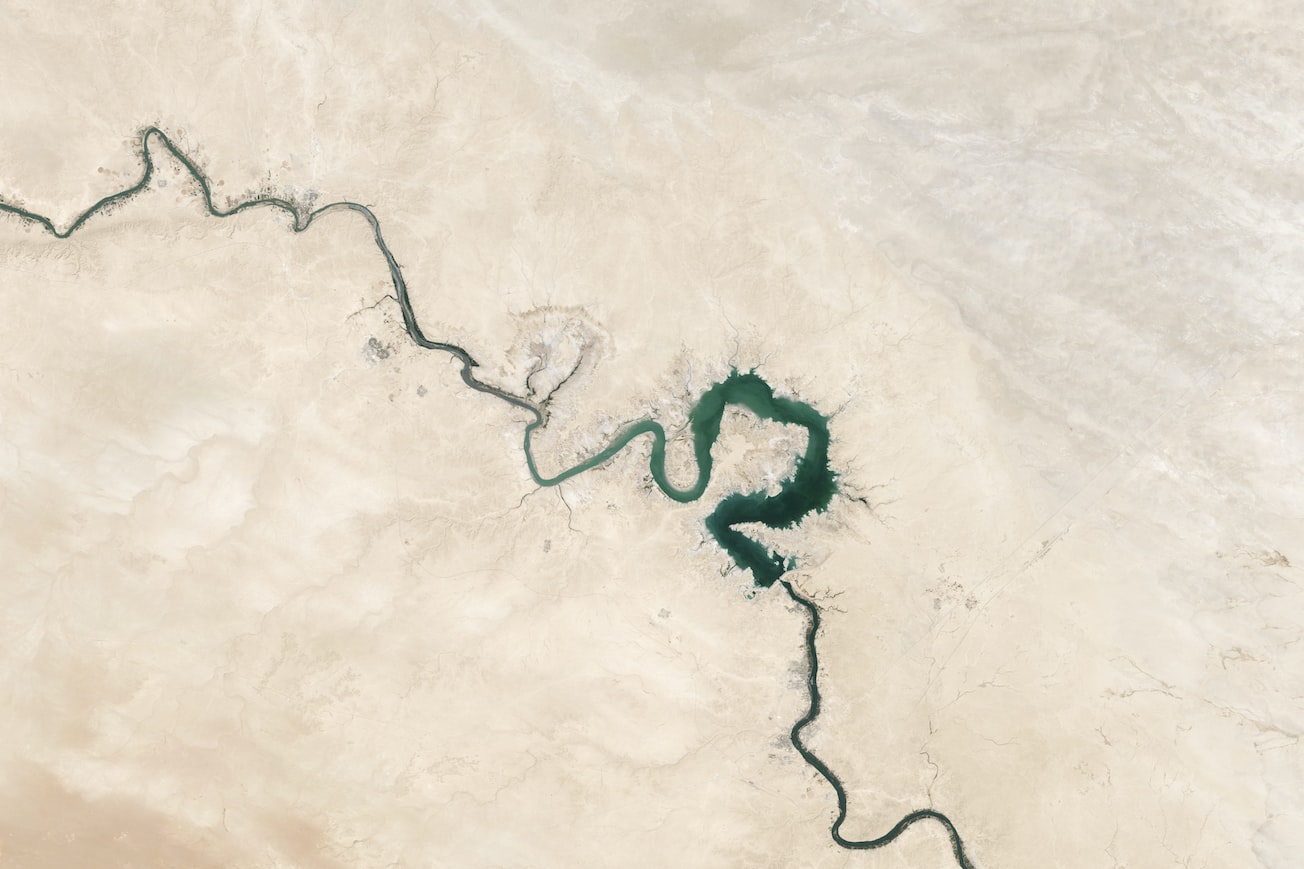 Precipitation is transformed into streamflow and groundwater through the hydrological cycle. It is usually assumed a stationary process over time, which is, however, not the case anymore due to not only climate change but also increasing water demand linked with a variety of anthropogenic factors disturbing the hydrological cycle. For example; the excessive use of freshwater, the industrial and agricultural water needs, and the alteration of land use and land cover cause changes in the water balance of river basins, often in the form of droughts which is a big concern for the future. Therefore, intensive research efforts have been performed to better understand the drought. With the increase in demand, not only perennial rivers but also non-perennial (intermittent) rivers were studied frequently. Intermittency of non-perennial rivers is an important indicator to consider in water resources planning and management. It is seen that intermittency and drought have been studied separately although they are related to each other. Although fundamental hydrology knowledge suggests indeed that increasing droughts will increase intermittency in non-perennial rivers, there still exists a gap to better understand the relationship between the intermittency and various types of drought in non-perennial river basins. The significance of this study is the following hypothesis based on the so-called intermittency cycle, which is a novel concept aiming to better understand this relationship: Due to ever-increasing higher water demand of population and water-related sectors, water abstraction from rivers and groundwater withdrawal from aquifers increase day by day, groundwater level drops down, and it recharges rivers less. Thus, under normal precipitation conditions with no significant trend, water level of surrounding groundwater aquifer declines, and flow in a river system decreases. In some cases, a river normally recharged by the groundwater may turn into a river recharging the groundwater as a result of water level falling below the river thalweg. This might change a perennial river into an intermittent river. Rivers become less efficient in terms of water supply as they discharge lower streamflow and have higher intermittency in non-perennial cases. Thus, more water is withdrawn from the groundwater aquifer due to higher water demand and less water supply from the river as the intermittency cycle continues in this way.

This page is a summary of: Intermittency as an indicator of drought in streamflow and groundwater, Hydrological Processes, June 2022, Wiley, DOI: 10.1002/hyp.14615.
You can read the full text: 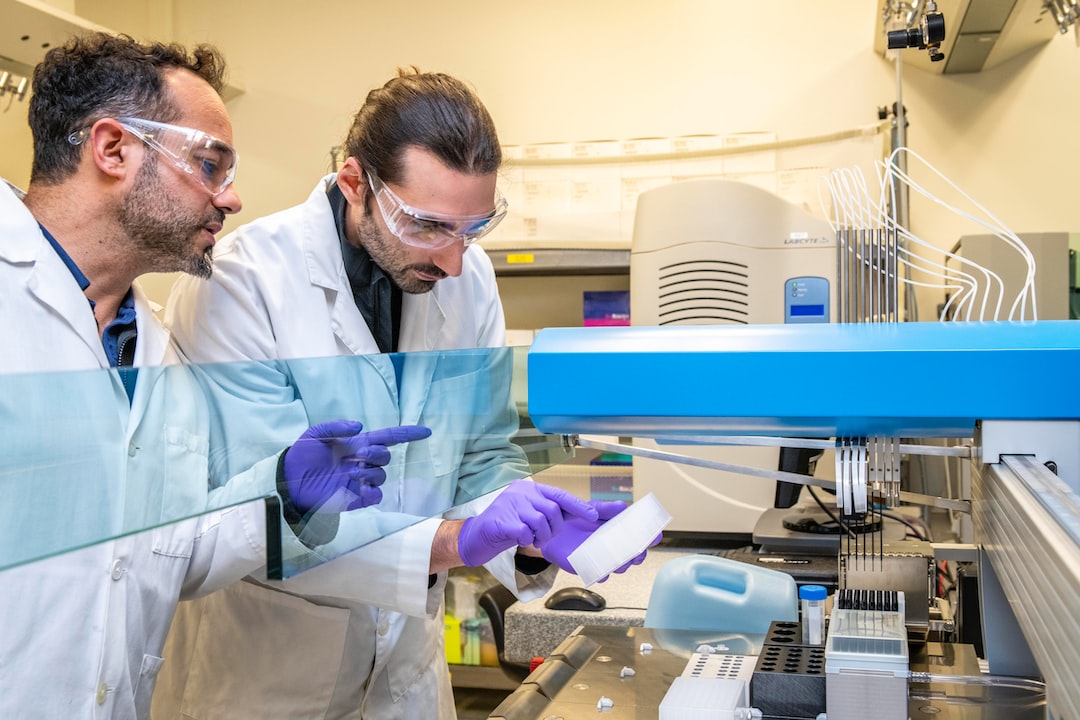 What are the most relevant factors affecting the transparency of laponite? This paper may provide you with relevant information from the perspective of physical modeling tests using laponite. 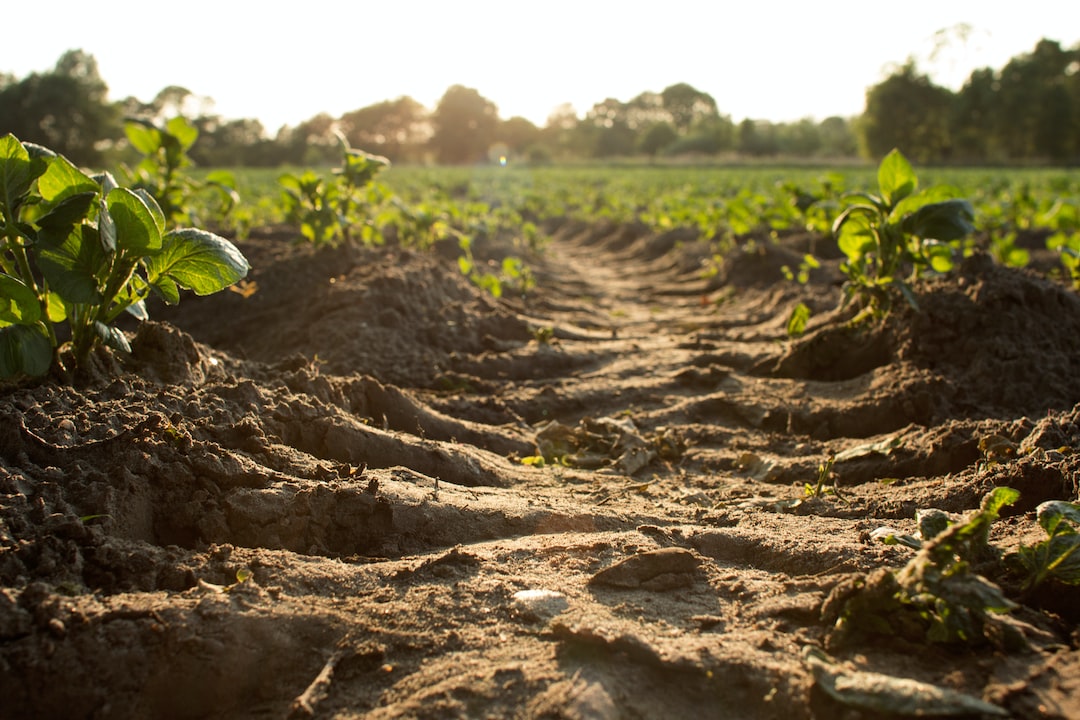 Critical Zone Science in the Anthropocene: Opportunities for biogeographic and ecological theory and praxis to drive earth science integration 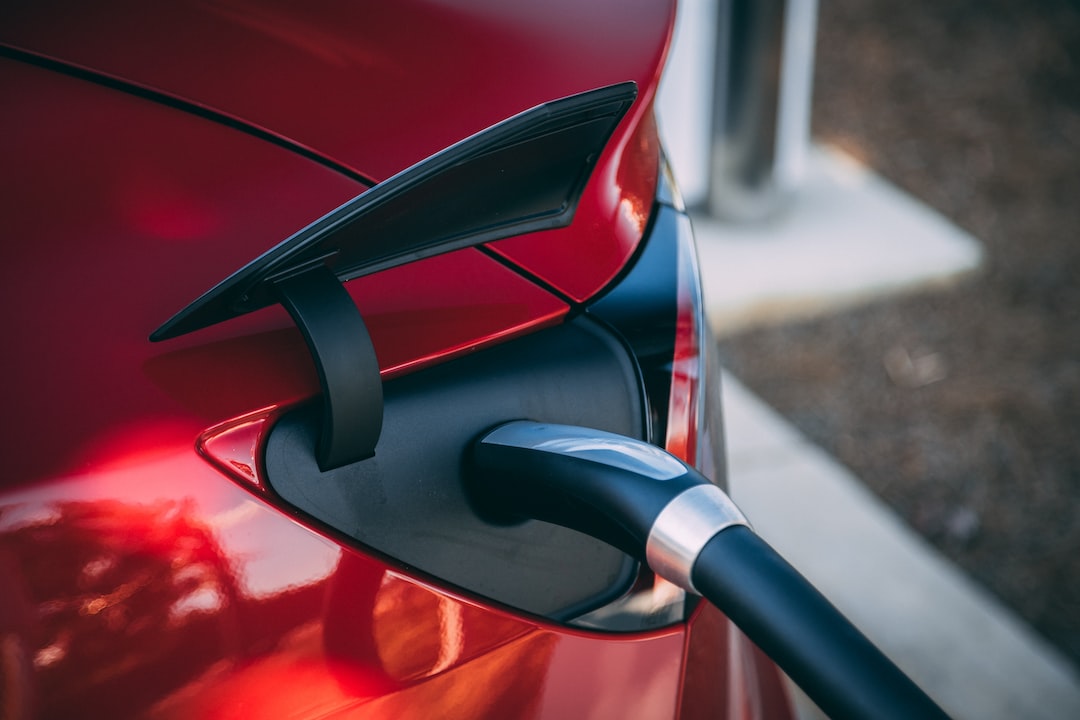